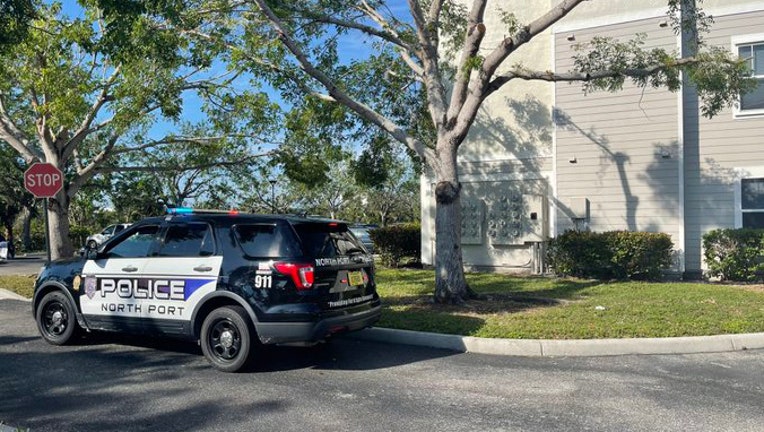 Police are investigating after one person was shot and killed at a North Port apartment complex Saturday morning. Photo is courtesy of the North Port Police Department.

Police say they were called to the apartment complex around 9 a.m. for reports of shots fired.

Police say two men were with Baker when he was shot and the trio knew each other.