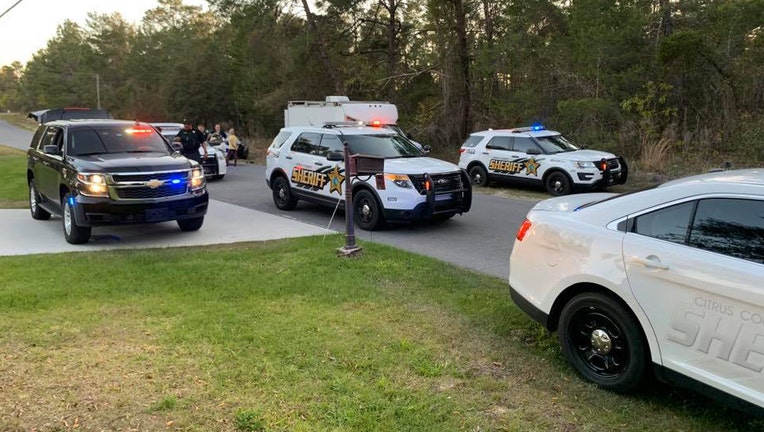 BEVERLY HILLS, Fla. - One person is dead and another was hospitalized after a shooting led to a stand-off Saturday night in Beverly Hills.

According to the Citrus County Sheriff’s Office, a 52-year-old man who was renting a room at a home in the area of W. Alamo Drive, began acting strangely and making irrational statements after returning to the residence following a trip to Orlando.

Deputies said when homeowners asked the man to calm down, he armed himself with a handgun and began randomly shooting through the door of another individual who was also renting a room at the residence. One of the rounds shot through the door and struck the victim in the upper right chest.

The shooting victim made his way out of the home and received treatment from two CCSO deputies on scene before being taken to a local hospital. Two witnesses also made it out of the home, but the armed suspect was still inside. 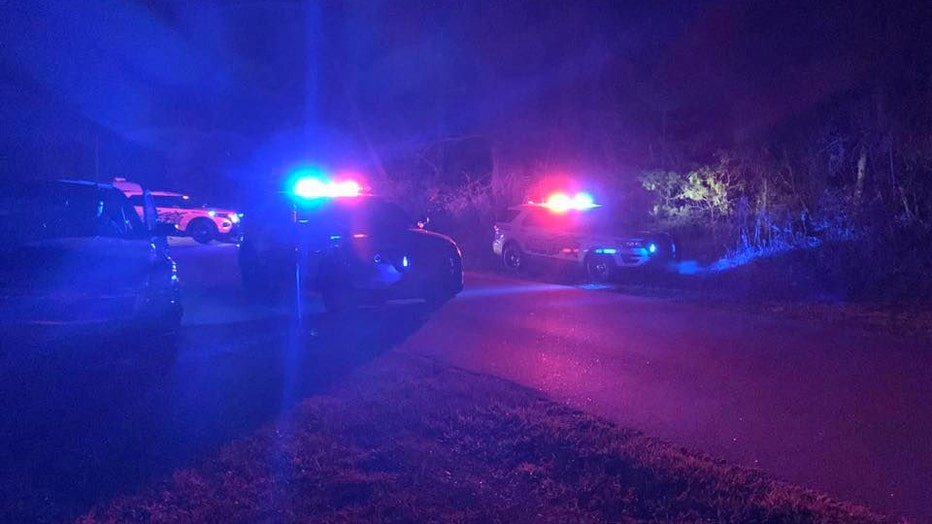 After hours of negotiations and numerous attempts to get the suspect to comply with commands, the SWAT team deployed less-lethal gas inside the residence in an attempt to persuade the suspect to exit the home and surrender to law enforcement.

Deputies said the suspect continued making irrational statements, and it appeared the deployed gas did not have the desired effect. SWAT team members and crisis negotiators continued trying to get the suspect to come to the door and surrender.

As the stand-off continued, SWAT team members saw that the suspect was unarmed and they made their way into the suspect's bedroom, where he was apprehended.

CCSO said due to the suspect's irrational behavior and statements, he was then taken by ambulance to a local hospital for treatment. He died at the hospital approximately four hours later.

"During situations such as these, we take every precaution possible for the safety of our community and our citizens," said Citrus County Sheriff Mike Prendergast. "We are extremely thankful the occupants inside the home are safe, and we are fortunate this individual did not harm any of his neighbors.  No CCSO personnel were injured during this incident.  Successful conflict resolution doesn't happen in the moment.  It begins with the disciplined training by dedicated professionals who prepare for when the moment arrives.  This team of professionals seamlessly bring their skills to bear to execute well under pressure to ensure the safest possible outcome for all involved."

The exact cause of death has not yet been determined.