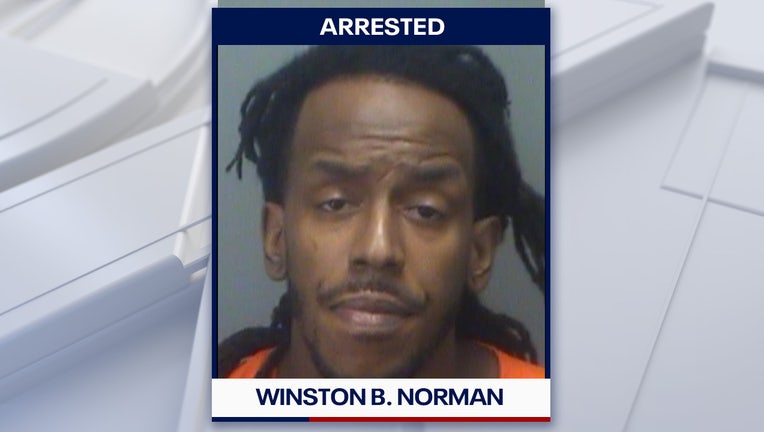 CLEARWATER, Fla. - The driver in a single-vehicle crash in Clearwater was arrested for DUI after the collision injuring one passenger and killed another, police said. Records show it was his second DUI arrest in about a year.

Clearwater police said they arrested 32-year-old Winston B. Norman for DUI manslaughter, vehicular homicide and driving with a suspended or revoked license. The crash occurred just before 10:30 p.m. on Bayshore Boulevard near San Mateo Street

Investigators said the Safety Harbor man was speeding when he lost control of the 2010 Volkswagen, left the roadway and crashed into several trees.

The passenger who died was a 42-year-old man. Police said they will not release his identity until his family is notified. The other passenger, a 33-year-old man, was taken to Bayfront Health and released. 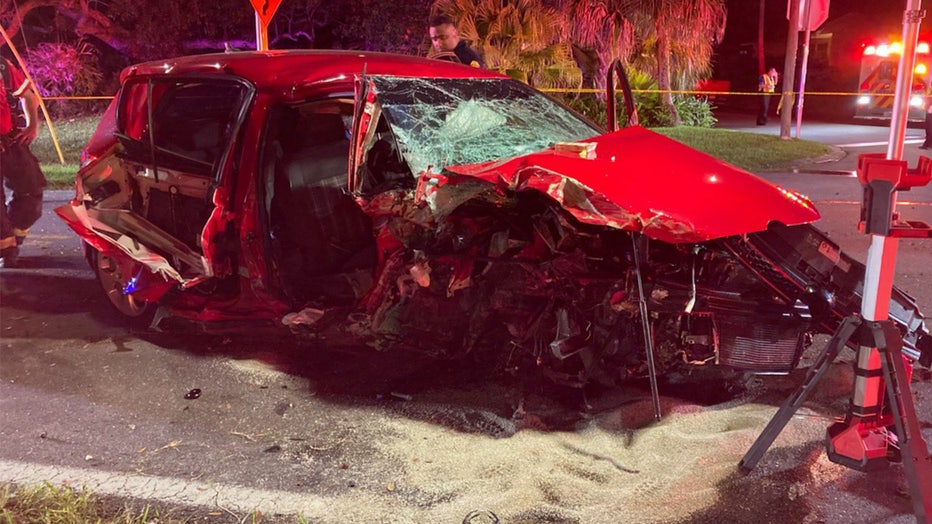 The roadway was closed for several hours for the investigation, but reopened overnight.

Norman was arrested for DUI back in November 2020. According to the Pinellas County Clerk of Court, he pled guilty in March of this year.