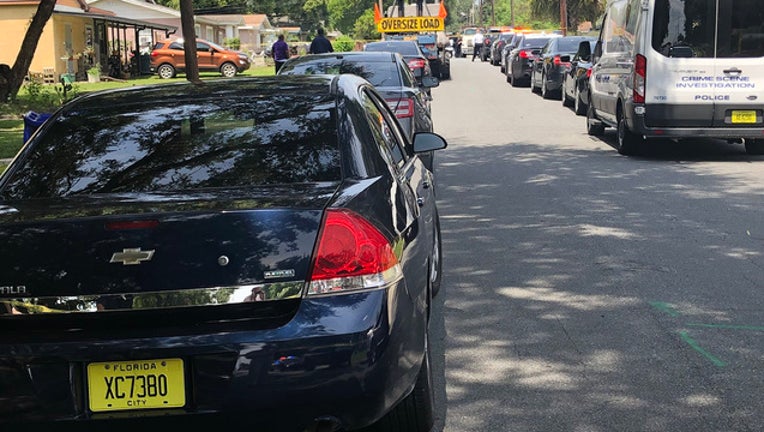 LAKELAND, Fla. - Police are investigating a shooting in Lakeland that killed one woman and injured another.

The shooting reportedly happened Thursday afternoon in the area of Jewel Ave and W 2nd Street.

Details are fluid at the scene, but FOX 13's Ken Suarez reports two women were shot in the area. Both were taken to area hospitals, where one of the victims died as a result of their injuries. The other victim is in stable condition at Lakeland Regional Health.

Police could be seen taking a woman into custody after the shooting.

This is a breaking news story. Stay with FOX 13 for updates.