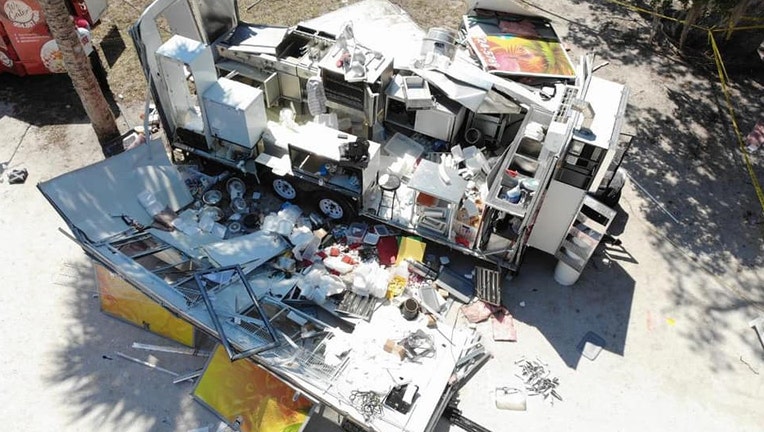 VERO BEACH, Fla. - A person suffered severe burns when a food truck blew up at a Florida seafood festival Saturday morning, according to the Vero Beach Police Department.

Police say the truck was a festival vendor parked inside Riverside Park when the explosion occurred.

According to police, one person was flown to Arnold Palmer's Hospital Burn Unit in Orlando for treatment.

Police did not release the age or identity of the person who was injured, but Arnold Palmer Hospital is a pediatric facility. No other injuries were reported. 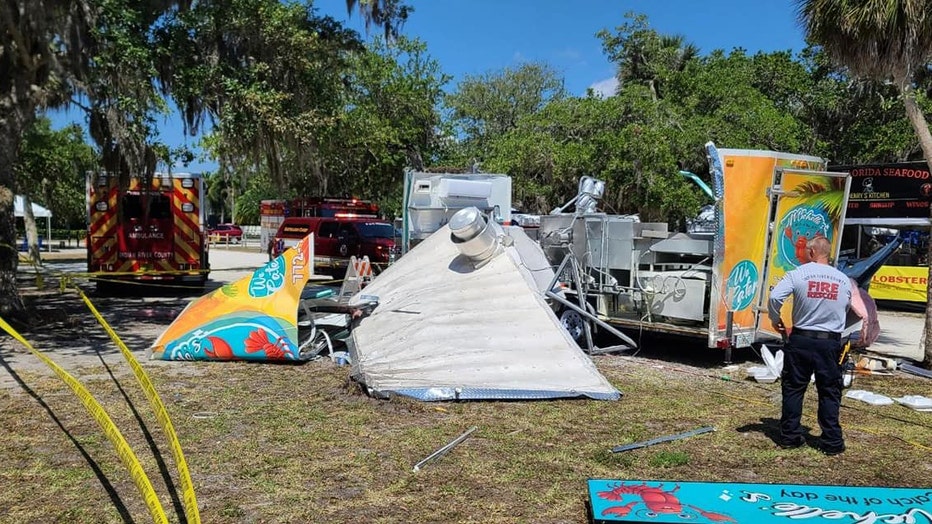 It is not clear why the truck exploded and Indian River County Fire Rescue and the State Fire Marshall's Office were on the scene investigating.

The seafood festival continued and remained open to the public. 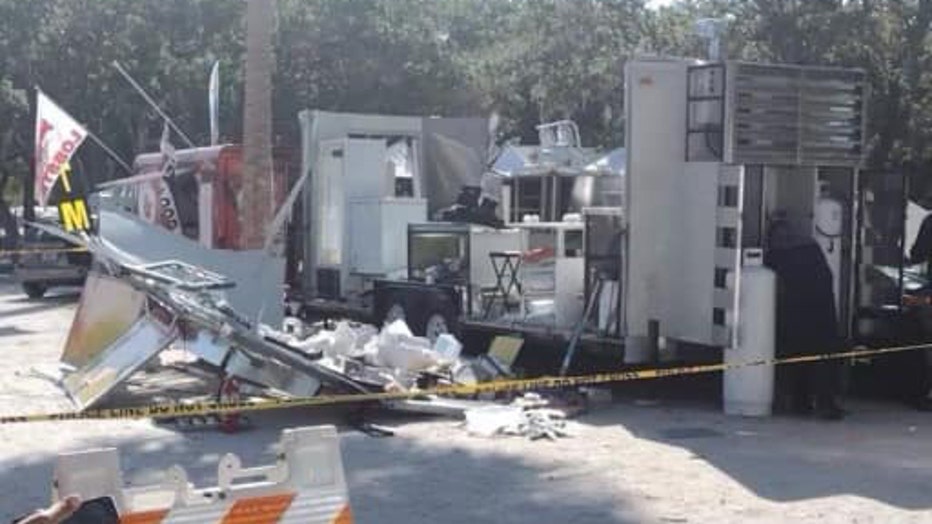