GARDEN GROVE (FOX 13) - Empty food bowls, dogs tied to trees and crammed in cages - these are just some of the things animal enforcement officers found at a home in Hernando County.

It's also what prompted three people being charged with animal cruelty.

A total of 11 dogs were taken away from a property on Nicholas Avenue in the Garden Grove area of Brooksville. One dog, investigators say, was barely alive.

Last Wednesday, Animal Enforcement Officer Mandy Rowe saw dogs tethered to a tree in the yard, which is in violation of Hernando County Ordinance 6-34, Regulation of Tethering.

She was later joined by Deputy Steven George. On the other side of the mobile home, they found more dogs.

"They found dogs in crates, metal crates, little chihuahua dogs, small dogs, jammed into crates," said Denise Moloney, Hernando County Sheriff's Office Public Information Officer. "It looked like maybe someone had taken a handful of food and dropped it into the crate. None of the dogs had water. Most of the dogs didn't have any food. Their bones were sticking out."

In the worst condition was a female hound or possible pitbull mix named Bella. A picture from that day shows her paws tucked under. She's covered with thousands of fleas and barely able to open her infected eye.

"She was very ill. She was malnourished," said Moloney. "She was laying on glass. She didn't even get up when they approached her and she had trouble lifting her head to even see who was there."

Investigators say Bella was clinging to life when an animal enforcement officer saw trouble. They found all 11 dogs on the property were mistreated.

A woman at home at the time, Tabatha Gordon told investigators that the property and animals belonged to her mother-in-law, Tiny Tharpe. Gordon said her husband, Joshua Tharpe was helping to care for them.

"She made absolutely no effort to care for the dogs. They told her the one animal was sick, that it had the infection in its eye, and she couldn't have cared less," Moloney said.

The animals were seized immediately. And, Monday, deputies arrested Tabatha Gordon, Tiny Tharpe and Joshua Tharpe, charging them with animal cruelty.  When deputies made the arrests, there was also a child at the home. That child is now in DCF custody.

We stopped by the home for their side of the story.

After we knocked on the door, Tiny Tharpe opened a window, yelling, "Get the [expletive] off my property. You don't have no right being on this property. This property belongs to me."

She had nothing to say about the condition of the dogs.

The county said that all 11 dogs did survive and are responding well to treatment.

As for Bella, the dog who was severely underweight, anemic, and so cold, she needed a heating pad to stay alive, "She is doing a little bit better," Moloney said. "She is still sick but she is not nearly as severe as she was. The doctor at Animal Services did say had we not gotten those dogs out of there when we did, Bella probably would've been dead within a couple of days."

Often when we do stories like this, people want to rush out, adopt the animals and give them good homes. It's still too early for that. A judge will decide, next month at a hearing, where the dogs will go. Until then, they'll remain at Hernando County Animal Services, recovering. 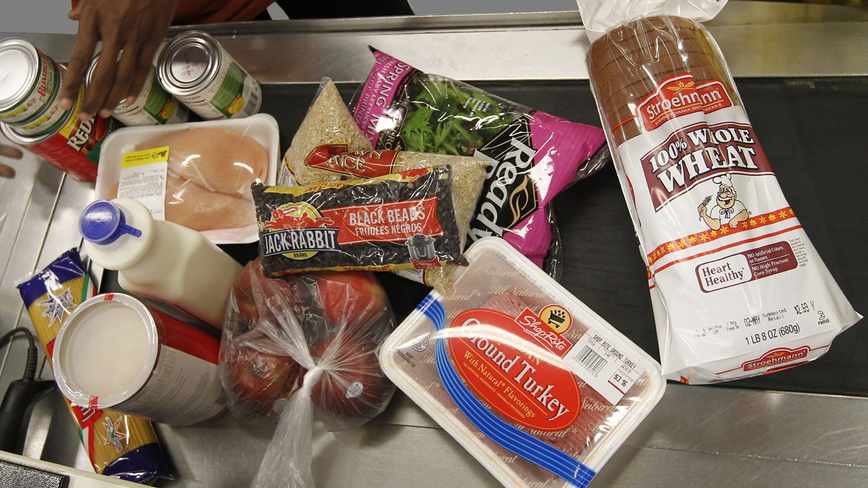 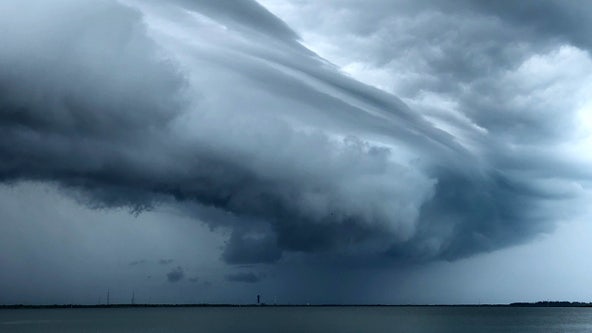