Kendall Munson, whose 11-year-old son Elyjah was shot and killed in an argument with another child on Thursday evening in a Riverdale neighborhood, said she moved her family to the Atlanta area to escape the violence in Chicago. The mother of four said another one of her sons witnessed the whole thing.

RIVERDALE, Ga. - Clayton County police have charged a 12-year-old with murder following the shooting of an 11-year-old in Riverdale Thursday evening.

The shooting happened around 5:19 p.m. in the 6000 block of Westbury Road. According to Clayton County police, the juveniles live in an apartment complex nearby and were walking in a group.

11-YEAR-OLD SHOT AND KILLED IN RIVERDALE 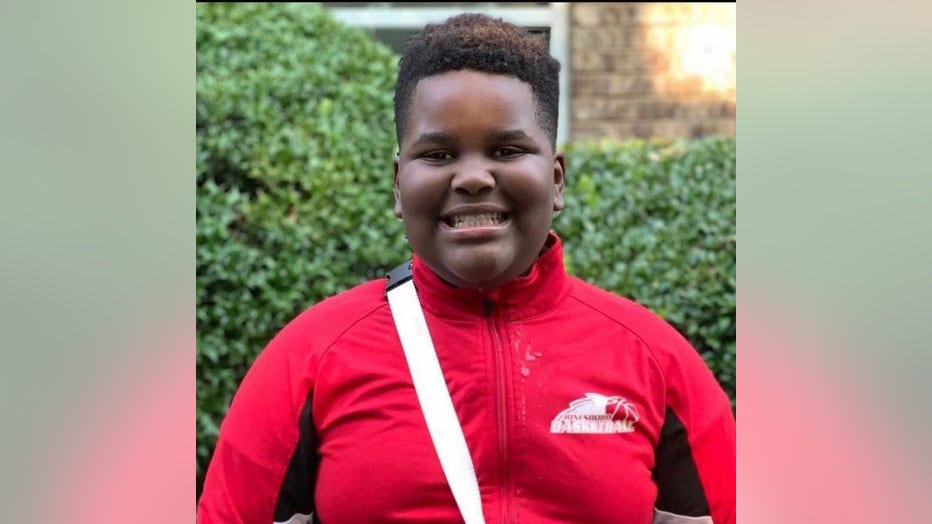 Elyjah Monson, the 11-year-old victim in the shooting. (Courtesy of the family)

Kendall Munson, the mother of the victim, said her parents insisted her boys move to Georgia away from crime in Chicago, but in the end violence found her sons here.

"We left Chicago to try to escape gang activity. I truly think this was an accident. He should not have had a gun," pleaded grandmother Grace Wells.

Munson said her 11-year-old son Elyjah was shot and killed during an argument with a friend. Her other son, who is a year older, witnessed the shooting.

"He witnessed it and he just kept saying ‘They left my brother lying there.’ This is crazy," Munson said. 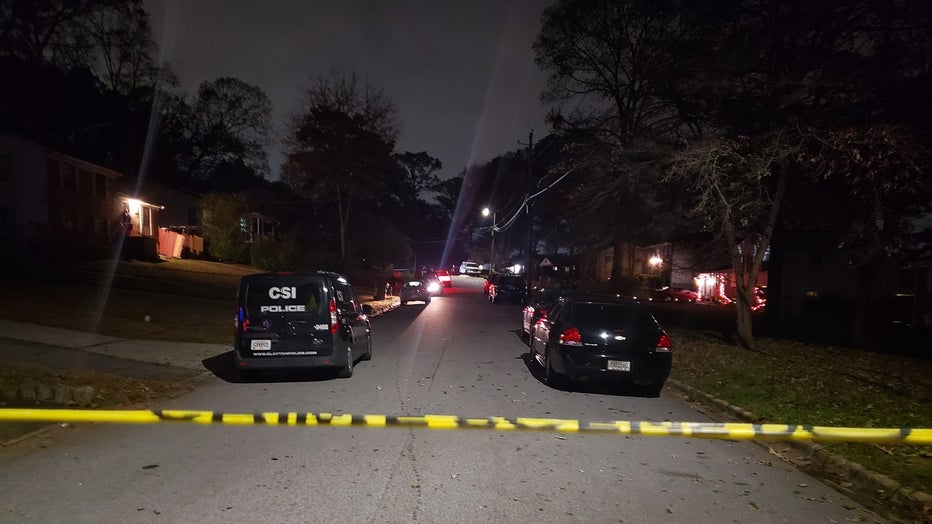 Police charged an unidentified 12-year-old with murder as a juvenile as well as aggravated assault, cruelty to children, and other charges. It's a decision that Elyjah's mom is uncomfortable with.

"I honestly don't know how to feel. That baby is 12. My baby is 11. These are kids," she said. "They should have been playing in a sandbox somewhere.

The shooting happened outside of Jerry Shepherd's house. His wife also witnessed the fatal shooting.

"One of them was saying ‘you play too much man,’ and he pulled out a gun and shot him in the head," Shepherd recalled.

Investigators said they are still working to learn who owns the gun and whether the owner will be charged.

The 12-year-old boy was charged as a juvenile with murder, aggravated assault, tampering with evidence, and cruelty to children, among other charges.

Details surrounding the shooting are still under investigation.