OSPREY, Fla. - The roadside memorial for a 13-year-old girl hit by a car earlier this month is growing in Sarasota County. She died from her injuries over the weekend, nearly two weeks after the hit-and-run crash.

The Florida Highway Patrol said David Chang was arrested for hitting the 13-year-old. Lilly, whose last name is not being shared at this time out of respect for her family, was in a crosswalk when she was hit and the driver kept going.

Chang was arrested one day later and his car was found at a Tampa repair shop.

"The Florida Highway Patrol found it absolutely necessary that we immediately re-arrest Mr.Chang, so he did not flee, and he would be able to face these new charges," said FHP Trooper Ken Watson. 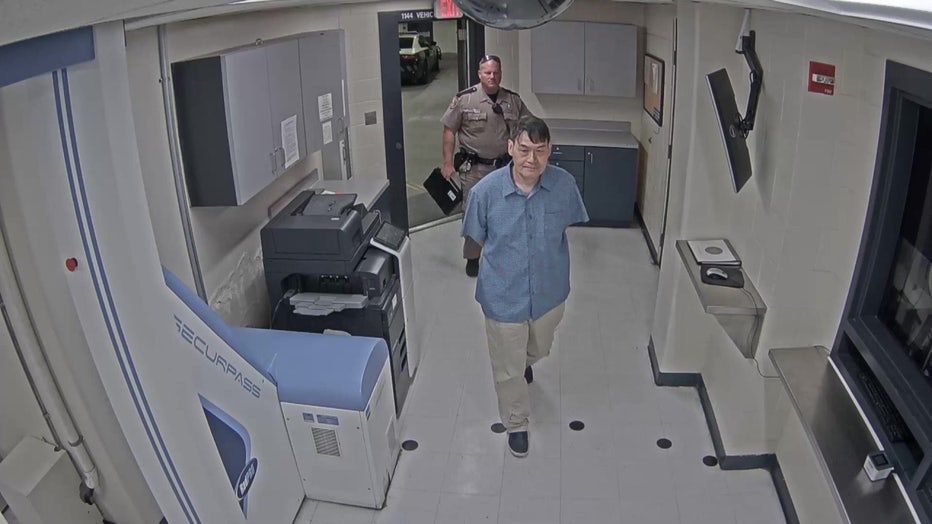 FHP said when they went to re-arrest Chang, he wasn't home. He was later found in Jacksonville, Arkansas and was booked into the Pulaski County Jail.

"We weren't 100% surprised that he wasn’t there. He had shown a propensity to leave," said Trooper Watson.

Chang will be brought back to Sarasota County to face upgraded charges of leaving the scene involving a death. As that occurs, others are calling for changes to the intersection of Bay Street and Old Venice Road in Osprey.

Lynn Billie signed a petition with 2,400 others asking for a three-way-stop or traffic light.

"I've lived here for 22 years. When this road came in we knew there would be a lot of traffic and the speeders go by and there’s not enough traffic lights or stop signs," said Billie. "It's horrible that this little girl became the one that had to pay the price so that people are now aware that something needs to be done on this road."

The petition was started by Roland Bonaparte's teacher, Scott Wolfinger and his class at Pine View School, where Lilly was a student.

"As someone who rides their bike, personally, intersections like that are so dangerous and there needs to be a change, something to make it more reasonable for people to walk to school," said Bonaparte. "It shouldn’t be dangerous for you to send your child to walk to school or ride their bike." 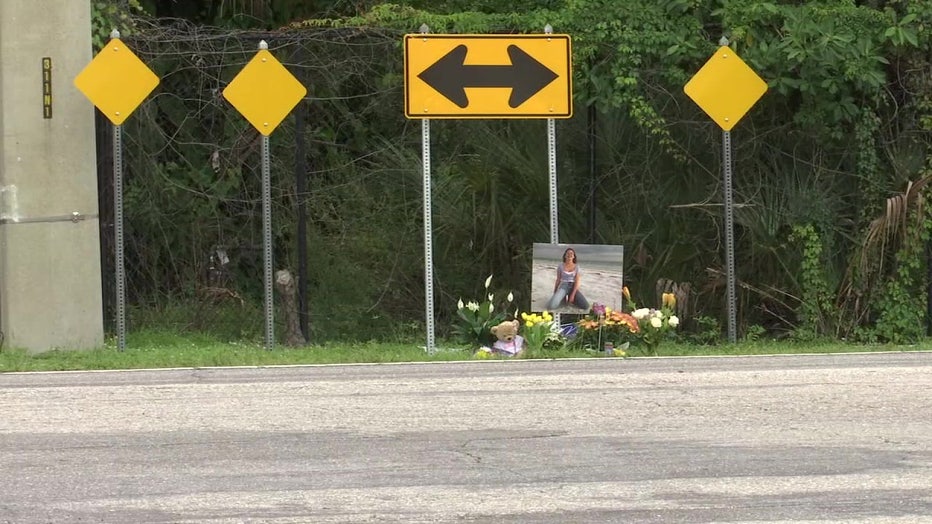 He hopes Lilly's memory will save others.

"We need that intersection changed, and I want this to spread to areas throughout the county and Florida where stuff like this needs to be changed in order to protect lives like Lilly," said Bonaparte.

A GoFundMe page was created to help Lilly's family.