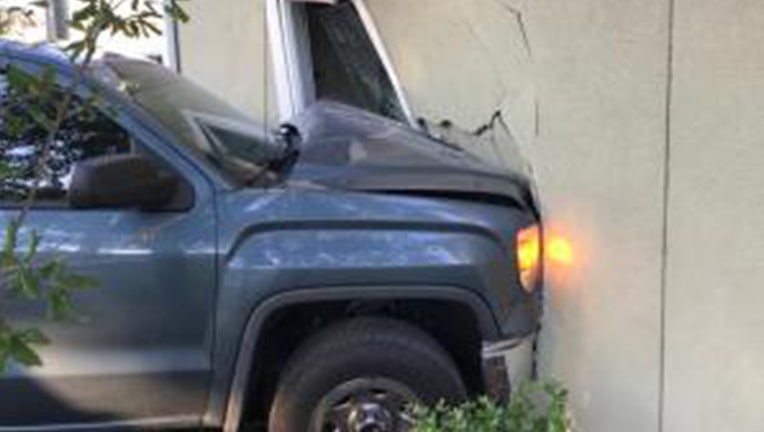 CLEARWATER, Fla. - A teen is accused of crashing a pickup truck into a home in Clearwater, and police later said the vehicle was previously reported stolen.

Clearwater police said they received reports of a reckless driver in a blue pickup truck around Pennsylvania Avenue and Drew Street around 7:07 p.m. Tuesday.

Police said the driver lost control in the area of Betty Lane and Drew Street and crashed the truck at 1271 Drew Street. They said the 15-year-old driver ran away but witnesses followed him until officers located the teen on Cleveland Street near Missouri Avenue.

Police didn’t say whether the 15-year-old boy is facing charges for stealing the pickup truck but said he will be taken to a juvenile facility after he was medically cleared.

Clearwater fire officials are scheduled to inspect the structural damage of the home. 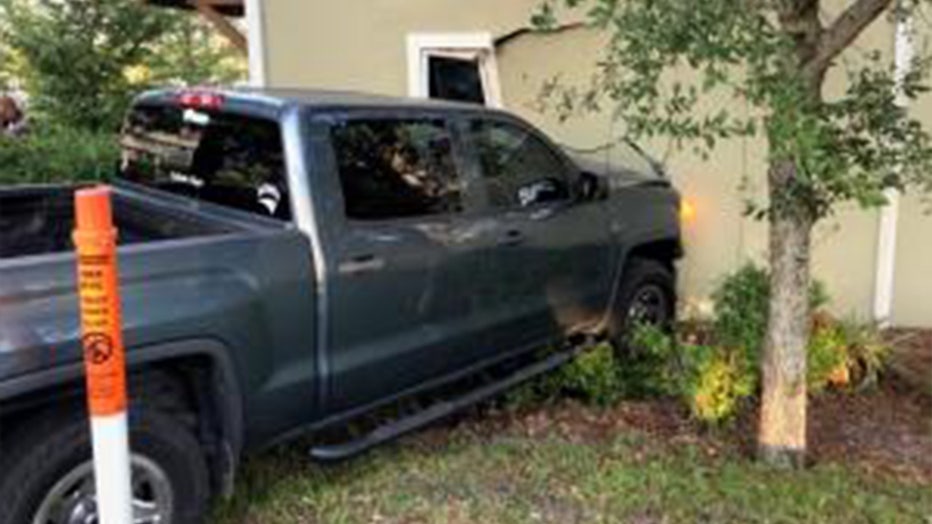