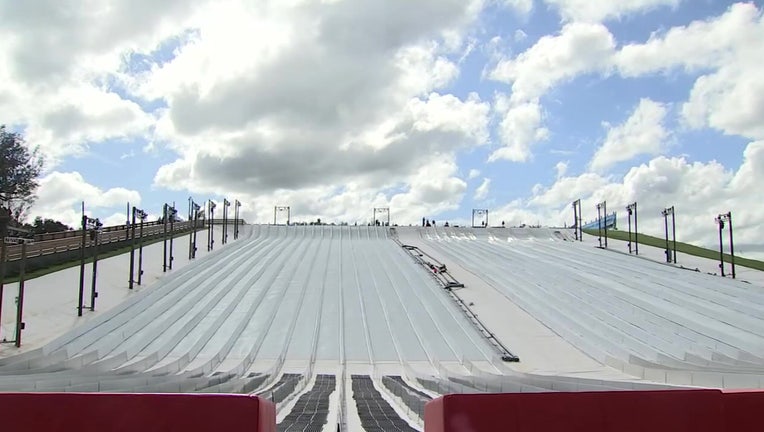 According to Pasco County Fire Rescue, the "accident involving a snow tube" left one child and one adult with minor injuries, but a second adult was injured badly enough to require helicopter evacuation.

The details of the accident were not immediately available.

Snowcat Ridge bills itself as the "only snow park in Florida," where artificially-created snow and ice cover several 400-foot-long tubing runs, and tubers can reach speeds of 30 mph.

The Dade City attraction is in its second year. Last year, operators had to shorten the hours when they couldn't produce enough snow.

It's Winter in Florida at Snowcat Ridge