BRADENTON, Fla. - Over three years after a Bradenton smoke shop owner was murdered during a robbery - a killing that was witnessed by his own brother through a live stream of the surveillance video – two men were convicted and face life in prison.

According to State Attorney Ed Brodsky, he announced Monday that Amado Alexander Zeppi and Coty Paulk were convicted of murder and robbery following a jury trial. Paulk was sentenced to life for each charge while Zeppi's sentencing date has yet to be set. However, the crimes carry a sentence of mandatory life in prison. 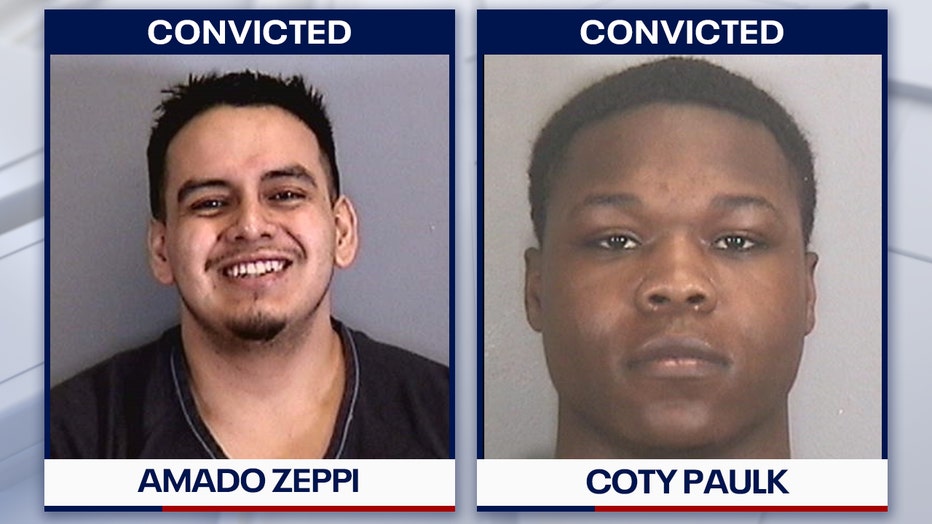 Back in September 2019, investigators said 23-year-old Mohammed Hamed came face-to-face with two armed men in his final moments. His brother told detectives he watched live surveillance footage of the two suspects pointing guns at Hamed inside the Green Galaxy Smoke Shop where he worked. 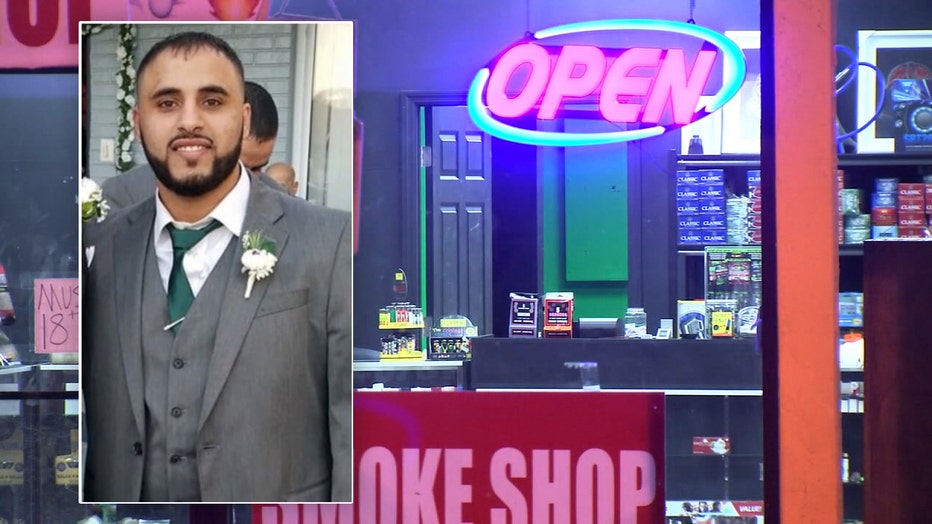 Photo insert of the victim, Mohammed Hamed, with an exterior view of the Green Galaxy Smoke Shop.

Brewer and Hepner "took responsibility for their crimes prior to the trial and testified at trial explaining what occurred and identified their co-defendants who wore masks during the robbery," according to the state attorney's office. 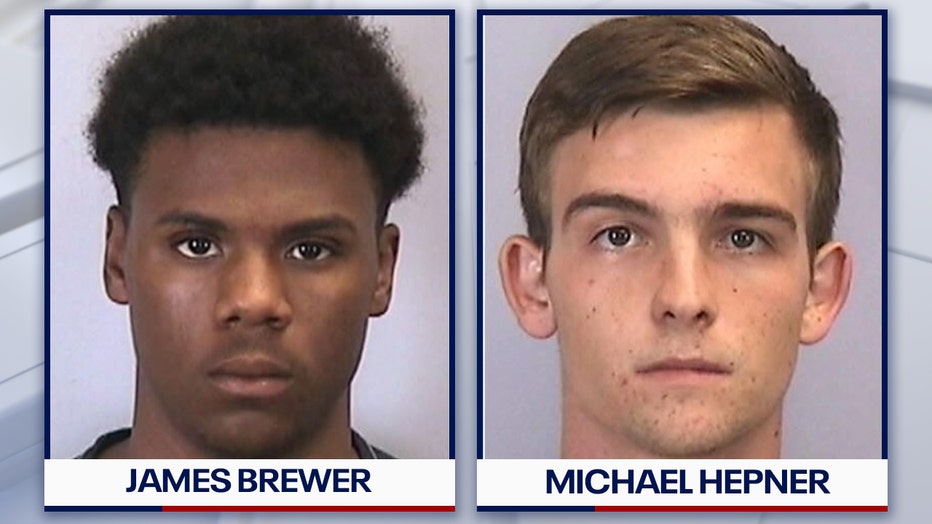 Booking images of James Brewer and Michael Hepner from their 2019 arrests.

According to arresting documents, Zeppi and Paulk forced Hamed to the back of the store and opened a safe. They packed a bag with items from the store and Paulk went out the rear of the store. Zeppi continued to point the rifle at Hamed, and then hit him with the gun's bayonet. The gun fired, killing Hamed.

Zeppi went back to the car and the four men drove away.