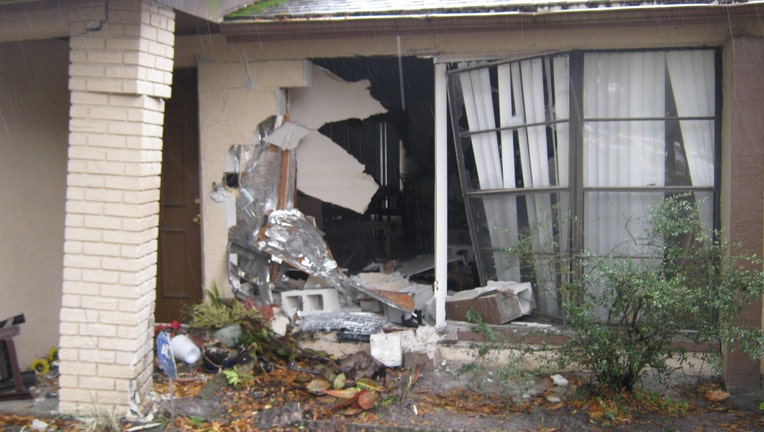 TAMPA, Fla. - A 15-year-old and a 16-year-old are facing charges after deputies say they stole a truck, fled when deputies tried to pull them over and crashed into a home.

According to the Hillsborough County Sheriff’s Office, the 16-year-old stole the truck, which had been left unlocked with the key fob inside, on Tuesday. Later that morning, when deputies tried to pull over the truck for speeding, the 15-year-old driver took off and crashed into a home on Paces Ferry Drive.

The teens are facing several charges including grand theft motor vehicle, aggravated fleeing to elude, NVDL, and leaving the scene of a crash with property damage.

The home sustained major damage and has now been condemned due to the severity of the destruction. 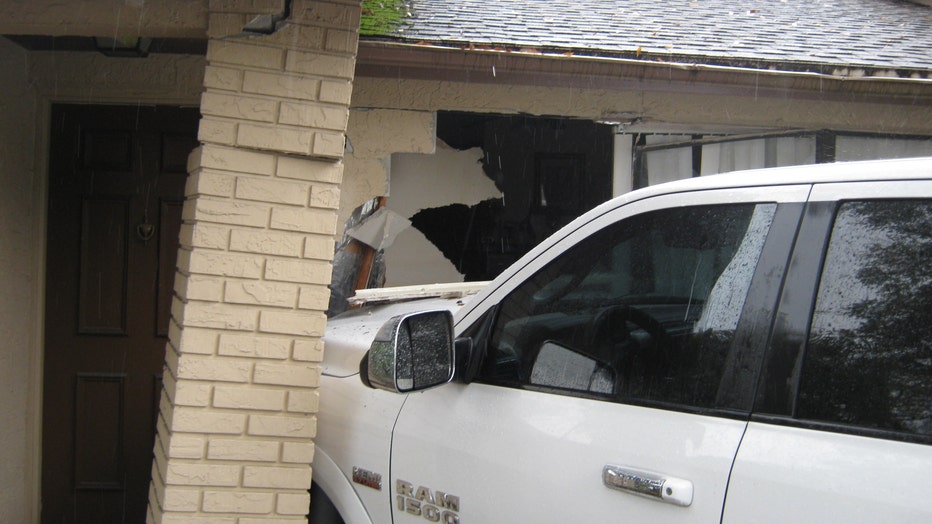