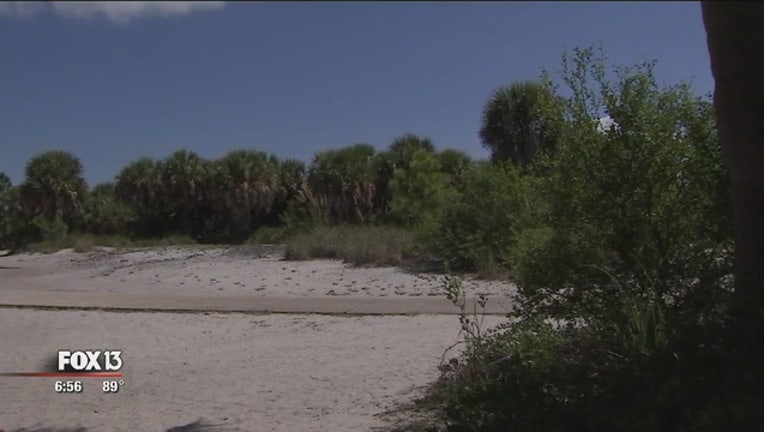 EGMONT KEY PARK (FOX 13) - A woman lying in a hammock was killed in a freak accident at Egmont Key Park Saturday afternoon.

The Hillsborough County Sheriff's Office says 20-year-old Isabel Melendez was killed after being struck by a falling palm tree while she was lying in a hammock at the state park.

Deputies say she was transported to Bayfront Hospital in St. Petersburg where she latter died.

Investigators say the death does not appear to be suspicious.