The crewed SpaceX launch was originally scheduled for Halloween.

CAPE CANAVERAL, Fla. - The upcoming manned mission planned for Halloween has been delayed, NASA announced over the weekend.

Kathy Lueders, the Associate Administrator of the Human Exploration and Operations Mission Directorate at NASA, announced the delay on Saturday.

She said that they are now targeting early-to-mid November for the next manned mission. This will give SpaceX more time to resolve an unexpected observation during a recent non-NASA launch attempt.

When the launch does it happen, the SpaceX Crew-1 mission will be the first of regular rotational missions to the space station following completion of NASA certification. 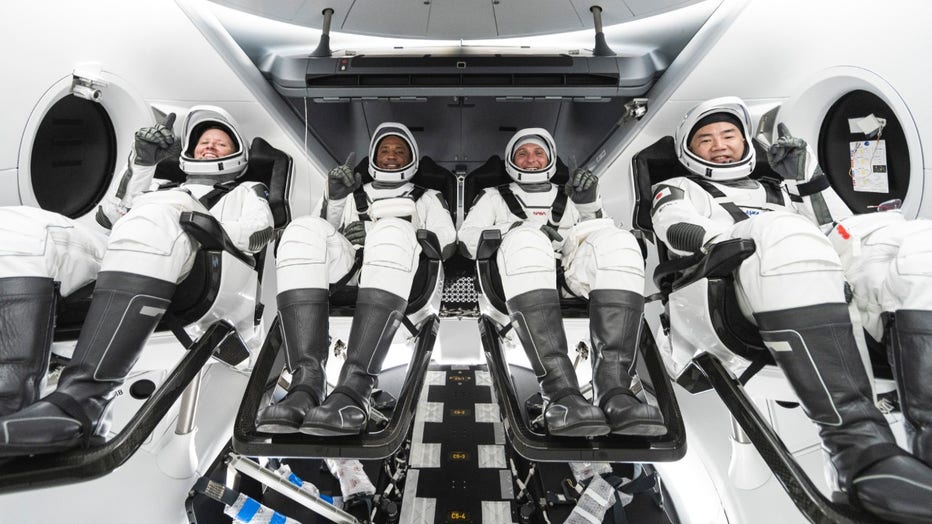 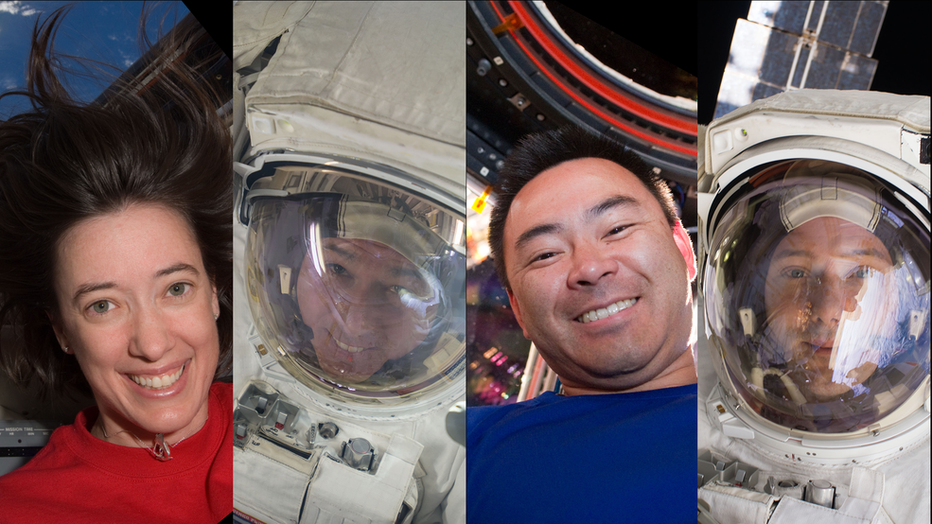 The launch will be the first time an international crew will fly aboard a NASA-certified, commercially-owned-and-operated American rocket and spacecraft from American soil.