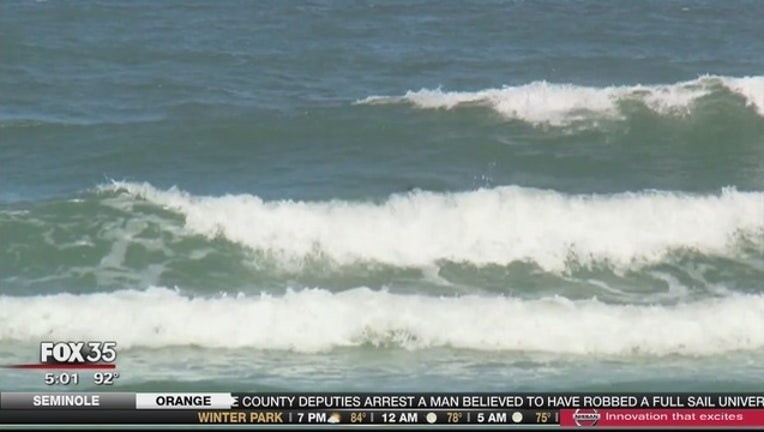 About two hours after that, the agency says a 16-year-old boy was bitten on his inner thigh. He had only a minor injury and wasn't taken to the hospital.

All the bites came near a jetty in an area well-known for shark activity.

Afterward, beach safety officials instructed beachgoers not to go in the water above their knees.