TRINITY, Fla. - Pasco's Frank Mirabile and his sons are big into the "Jeeping" lifestyle. He bought his son a 2019 Unlimited for his 16th birthday. They're more than just cars to the family.

"We go off-roading once a month as a group we go out and enjoy it and get away from the world and just go trail-riding and enjoy the time," Mirabile said.

They also customized their creations together. Late last week, however, his son's $40,000 machine went missing,, along with two other high-end Jeeps from the Trinity Preserve and Trinity Lakes neighborhoods.

Toll notices sent to the victims show the Jeeps were driven straight down south. 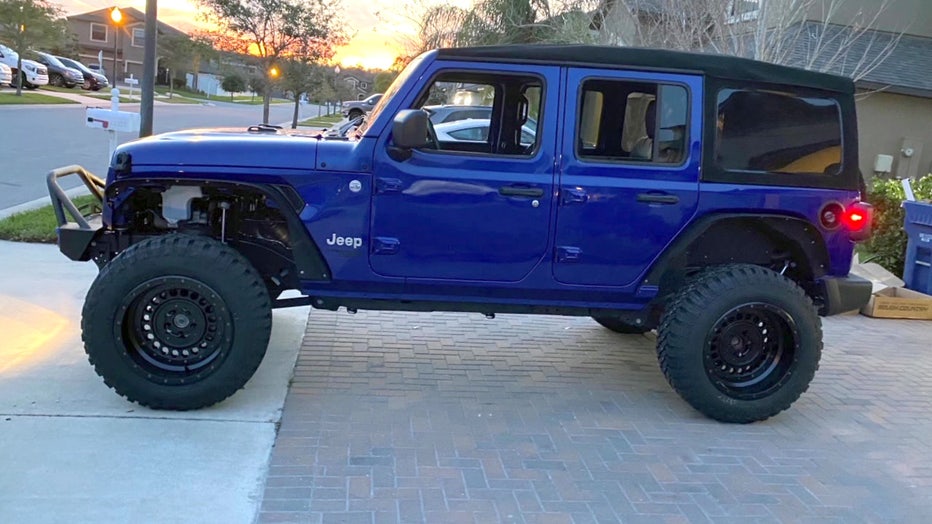 "The three Jeeps, within 20 minutes of each other, all entered into Miami," Mirabile said. "Extremely frustrating on multiple levels."

He says all three Jeeps were locked. He suspects the thieves may have used some kind of key-fob cloning device to get in and drive off. 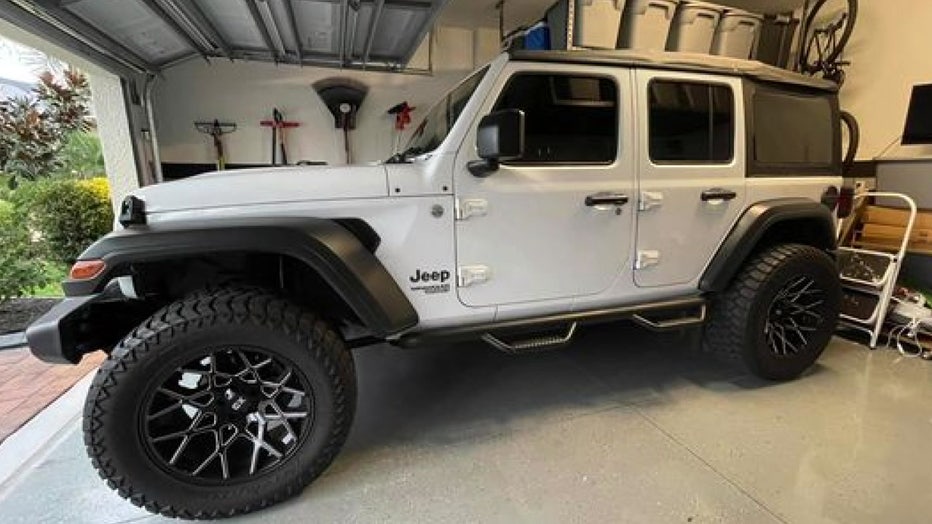 "We can also add audible alarms to those vehicles, leave lights on in driveways, a little more diligence with cameras. Nothing is fool-proof but these are great measures," said Deputy Ron Buzzetto.

Deputies are still investigating and haven't yet found the missing off-roaders. 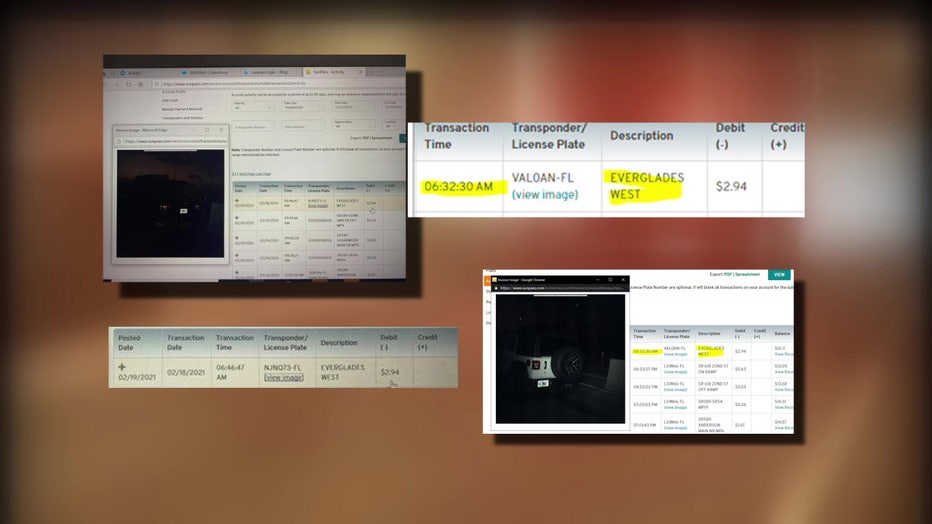 "It is disturbing someone was willing to step up that close to our house and steal something that doesn’t belong to them, it’s upsetting," added Mirabile.