TAMPA, Fla. - Tired, nervous, and in need of some TLC, more than 300 dogs were seized from Trish’s All-Breed Grooming in East Tampa Monday morning.

In a news conference, Animal Control officials painted a grim picture of the facility’s condition.

“It was overcrowding, skin issues, eye issues; just filth,” said Roger Mills, Hillsborough County’s Animal Control director. “The place isn’t kept up. Animals had urine and feces stains on them. I mean, some of the ones we looked at had hardly any teeth.”

Scott Trebatoski, the department director for the county’s Pet Resource Center, says overcrowding was the first issue he noticed.

“Inside the facility, you might see 20 to 30 dogs in a cage that should only have one or two,” he said.

Officials said complaints had been coming in about Trish’s All-Breed Grooming for months, and Animal Control says the owner never followed through on improving conditions, so a judge ordered all of the dogs to be removed. The owner is not allowed to own or breed them in the future.

With more than 300 of them, it’s no easy task. As they are removed from the facility, they are brought to the county’s Pet Resource Center, where Chief Veterinarian Mallory Offner examines them.

“There weren’t enough people to care for the dogs and there wasn’t enough space for the dogs either,” Dr. Offner said. "I’ve seen dental disease, eye issues, chronic dry eye. We did find one small puppy deceased on the property.”

She says the conditions on the property were certainly overcrowded.

“I don’t know the intentions of the owner, but it wasn’t appropriate care for these dogs,” she said.

Animal Control officers would like to talk to the facility’s owners, but they haven’t been able to track him down.

Now, the Pet Resource Center said it's going to need all the help it can get. Its facility was already 85 dogs over capacity before the seizure.

“We’re asking the public if they can come in and adopt what we have in here, to help make room for what is coming in,” Trebatoski said.

A few years ago, the county created an emergency facility for animal control. It’s not open to the public, nor is it an adoption facility; it was meant to keep their investigation animals. Officials say that facility will be able to hold a many of these dogs, temporarily.

The owner could face charges, but the county says that will be determined when the investigation wraps up. They expect it to take two days just to get the dogs off the property. 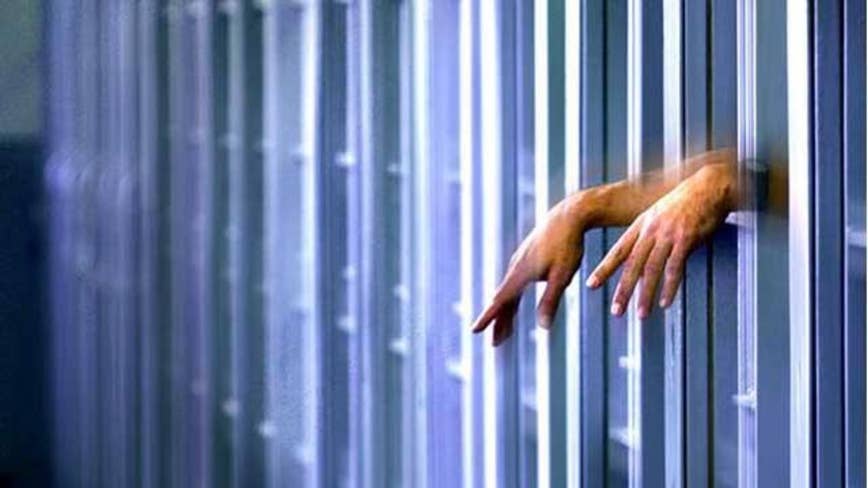 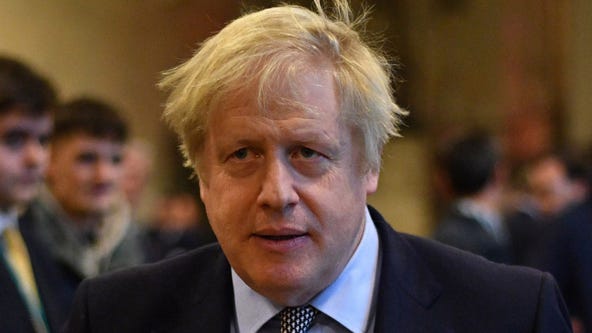