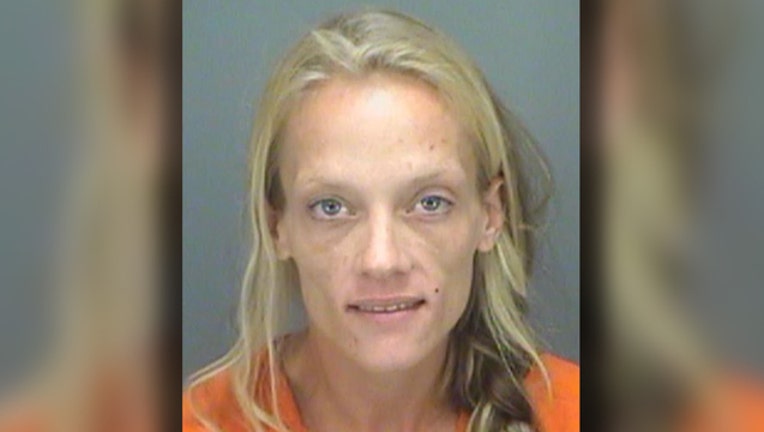 PALM HARBOR, Fla. - A 5-month-old boy passed away a few days after his mother was arrested for abusing him, deputies said.

Pinellas County detectives said 30-year-old Burgandie Marquez told them she became enraged during a phone call with the baby's father on Thursday, and jerked the child up from the ground twice, causing the infant's head to snap backward. Detectives said this ultimately resulted in severe brain bleeding.

According to the agency, she placed the baby underneath her arm and ran up and down the stairs inside her Palm Harbor home. The movement allowed the infant's head to bounce up and down without support, detectives said.

The following morning, the 5-month-old started having seizures, but tried to console the baby rather than taking him to the hospital. By the afternoon, Marquez decided to bring the infant into Pasco County to meet the child's father.

However, the baby's condition started to worsen and detectives said she stopped at a gas station. She said she needed to seek medical attention for his seizures, officials added.

The child was airlifted to St. Joseph's Hospital. On Monday, detectives said the child was taken off life support. He was pronounced deceased at 1:45 p.m. An autopsy will determine the baby's official cause of death.

Detectives said they will wait for those result to determine whether the aggravated child abuse charge against Marquez should be upgraded.