NEW PORT RICHEY, Fla. - Walgreens has agreed to pay the Florida more than $680 million to settle a lawsuit claiming the company played a role in the opioid crisis. It's a major court victory in the state's battle against opioid addiction.

Over the last two decades, more than 39,000 deaths in Florida are connected to the drugs. The latest estimate shows the state continues to lose 21 lives a day to opioid abuse.

In the Walgreens case, the state tried to convince jurors that the company should take some blame. After a four-week trial held in Pasco County, Walgreens settled on paying $683 million. A portion of that will be sent directly to more than 200 Florida cities and counties to fund opioid abatement efforts.

"We now go into battle armed and ready to fight back hard against this man-made crisis," said Florida Attorney General Ashley Moody. "And we do it in unison with the more than 200 cities and counties that have stepped up to support and benefit from our litigation efforts." 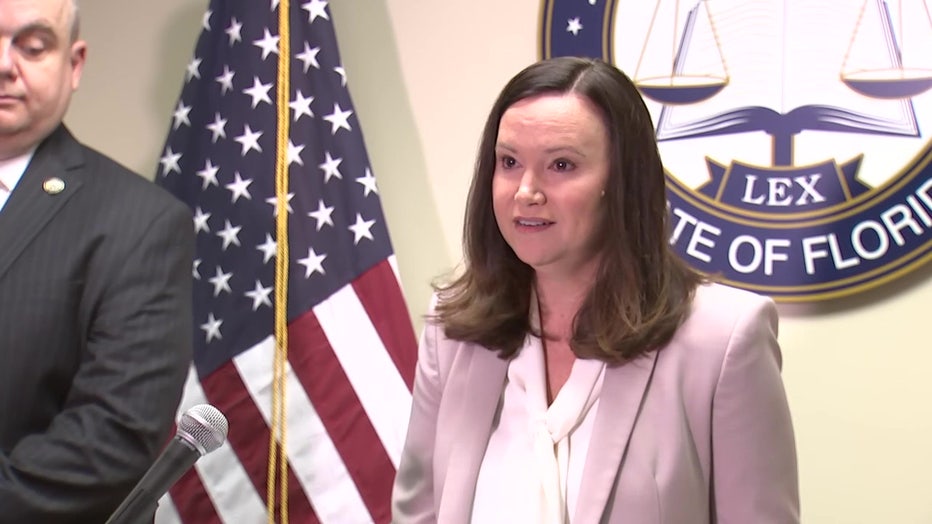 This is Florida's 12th and final case involving drug makers, distributors and pharmacies. The more than $3.6 billion settlement will help fight opioid addiction, and fund treatment and recovery services.

Kelly Mothershead lost her son, Jason to opioid addiction in 2011.

"He left with a prescription. Three days later, he was dead," Mothershead said.

Rachel Starostin got addicted after being hit by a drunk driver.

"These doctors are like, well, you need this because you're hurting," Starostin said.

Mothershead and Starostin are just two of the countless lives forever changed by opioids.

"Everybody was making money, but everybody was looking the other way," said Mothershead. "It tears your family apart. I lost my only son." 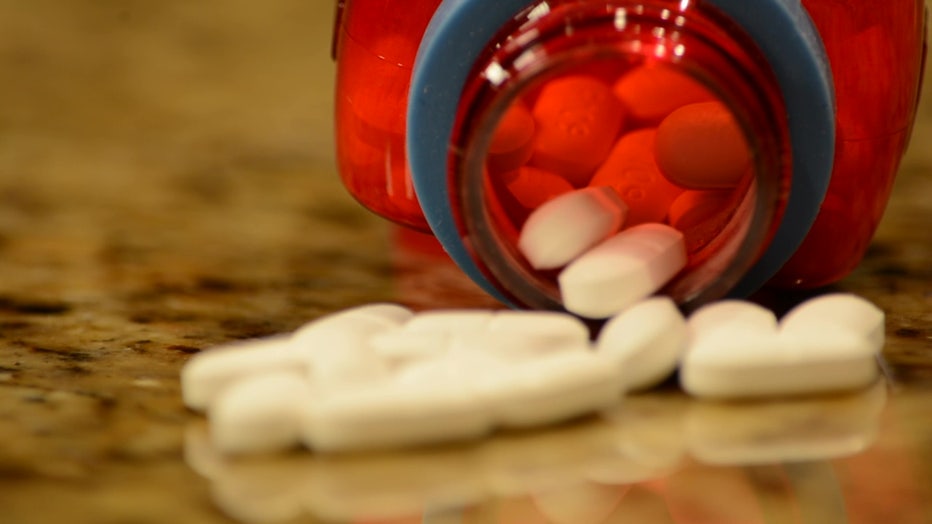 Moody said the communities receiving the money will have a say in how it's spent.

"I hope there's funding that goes for sober living," Starostin said. "Hopefully, some of it goes for caseworkers. I would love to see more needle exchanges. Harm reduction is just as important, and it's cost effective."

Walgreens noted that the settlement includes "no admission of wrongdoing or liability." 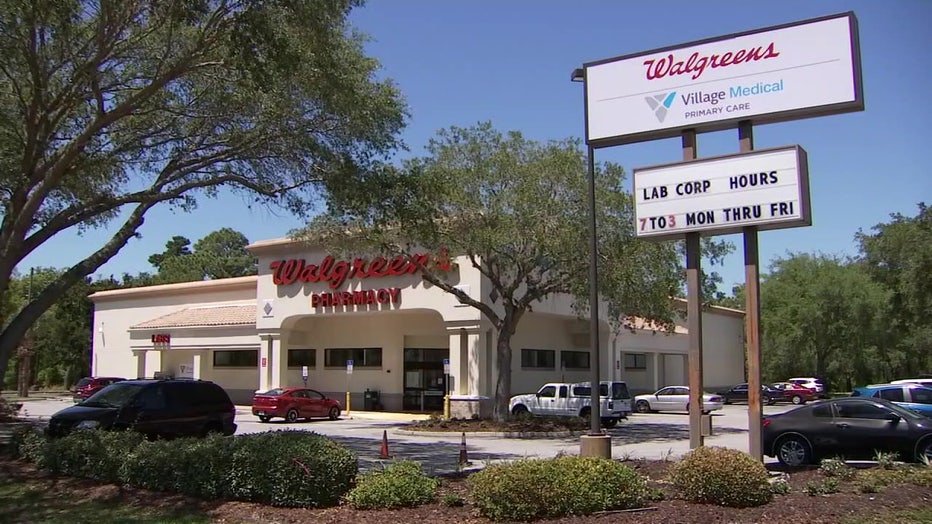 "It's nice to see that we have the money, but I still think they're not taking full accountability," said Mothershead.

These women are already part of the change. Starostin founded Grace Recovery Homes for Women to help them gain independence through sobriety. Mothershead started a scholarship in her son's name to help those transitioning from rehab to regular life.

"Let's look at all the people we lost and let's make sure that we use that money really to help so that we don't lose more," Mothershead said.

Walgreens agreed to pay $620 million over 18 years and a one-time payment of $63 million for attorneys’ fees.

"As the largest pharmacy chain in the state, we remain focused on and committed to being part of the solution, and believe this resolution is in the best interest of all parties involved and the communities we serve across Florida. Our pharmacists are dedicated healthcare professionals who live and work in the communities they serve and play a critical role in providing education and resources to help combat opioid misuse and abuse."