Smoked fish may be the oldest cuisine in Florida and Ted Peters smokes more than 100,000 pounds of fish each year.

"Because we do a hot smoke on our fish and not a cold smoke, it really locks in flavor like nothing you’ve experienced before," explained manager Richard Carroll.

The origins of this meal go back much further than Ted Peters' 70-year history.

"You could make an argument that the oldest cuisine in Florida is smoked fish," said Tampa historian Gary Mormino.

Mormino says cultures have been smoking fish in the Bay Area for thousands of years. In Florida, one of the most abundant types of fish has always been mullet.

"In 1848 we had settled along the Gulf of Mexico. We couldn’t sleep for two nights because of mullet runs, which would have been millions and millions of mullet!" shared Mormino.

In fact, there were so many mullet, people found other ways to use them. 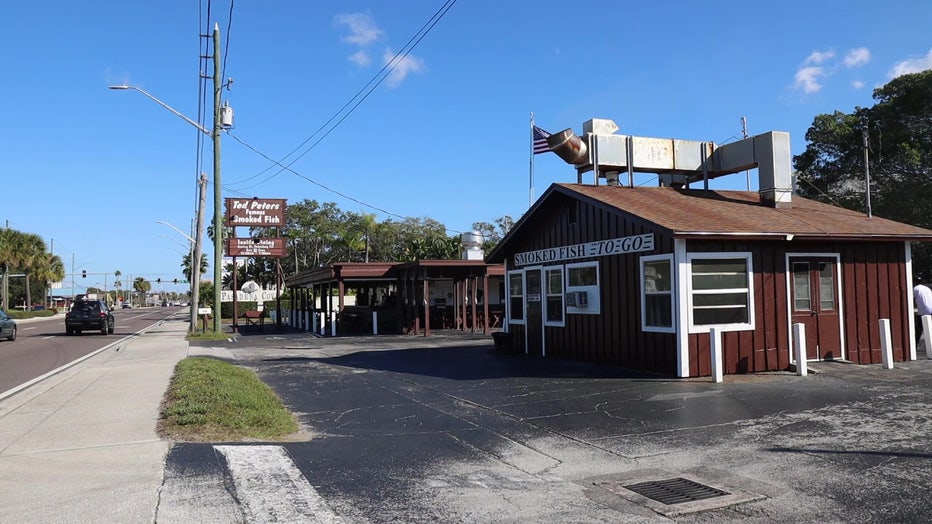 "Mullet and grouper used to be used as fertilizer in a lot of orange groves. They were so cheap you could simply buy them and bury them in the ground," he commented.

However, through the centuries, one thing remains constant with mullet- It sure is delicious when you smoke it.

READ 'Food will win the war': Grouper's thrust into popularity during WWI

"Mullet, to many people, is a poor people’s food. It's also wildly popular and makes a wonderful smoked fish because it’s fatty. The key is it doesn’t dry out," explained Mormino.

He also feels there's only one place to go in the Bay Area if you want a true taste of history. 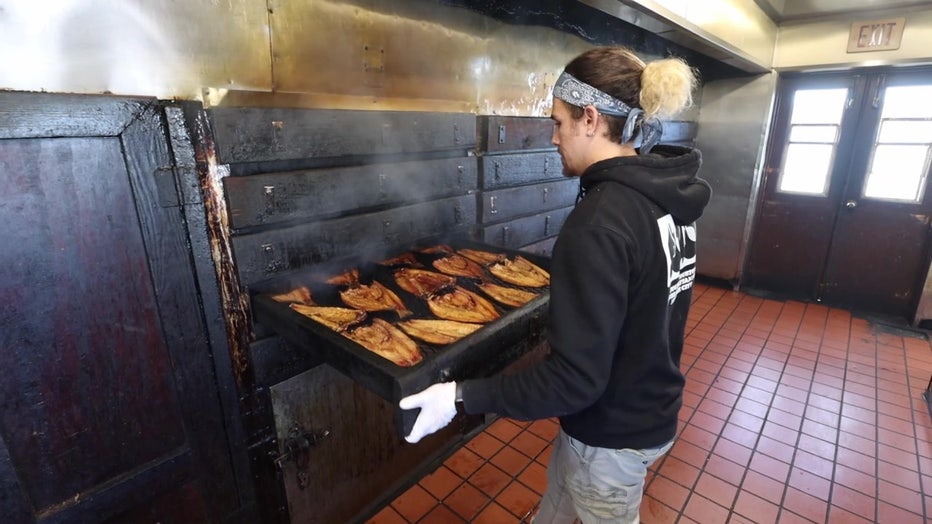 "The mother alter of smoked fish in the Bay Area is Ted Peters," he stated.

Carroll says the restaurant's reputation comes from its consistency.

"We’ve done it the same way since the very beginning. That smokehouse is still smoking fish like how Grandpa Peters did all those years ago. We look forward to doing it for the next 70 years," he said.

If you want to try that true taste of Bay Area history, Ted Peters Famous Smoked Fish is on Pasadena Ave South in St. Petersburg. They're open every day except Tuesday.