"This was an absolutely violent catastrophic crash that was caused by the defendant’s actions," argued Pizarro.

At a hearing this week, Pizarro said the jury should hear a 911 call from a key eyewitness, but the defense attorney, Donna Perry, fought it, claiming the 911 caller may not be giving a first-hand account of that happened. 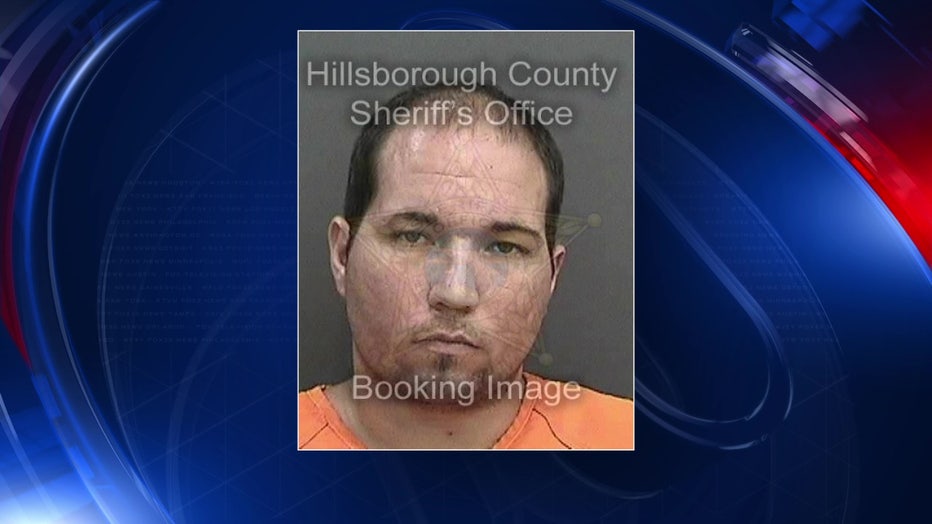 The defense also wants to blame the victim by letting the jury know Dontae Hill was on drugs that day.

“Mr. Hill was high at the time of his death,” said Perry.

After hours of argument, the judge will make her decision on the victim’s drug use next week but did rule that the 911 call will be heard by a jury nearly four years after the deadly crash.

Honza is charged with vehicular homicide, DUI manslaughter and driving with a suspended license. His trial is in two weeks.