TAMPA, Fla. - Prosecutor Marisa Pupell says Antonio Campbell is a clever con artist who is used to scheming and tricking people out of their money.

But in a virtual hearing Friday afternoon the 24-year-old pleaded guilty to organized fraud in exchange for four years in prison. Pullell told the judge how Campbell and his co-defendant did it.

"They obtained the victim's information by calling them over the phone pretending to be various financial institutions," explained Pupell.

The duo swindled victims out of thousands of dollars. Campbell was facing more than a dozen counts of fraud and grand theft.
But it was his elaborate hoax at the Hillsborough County Jail that fooled detention staff in May. It started with a three-way call inside the jail and help from a friend on the other end of the line. 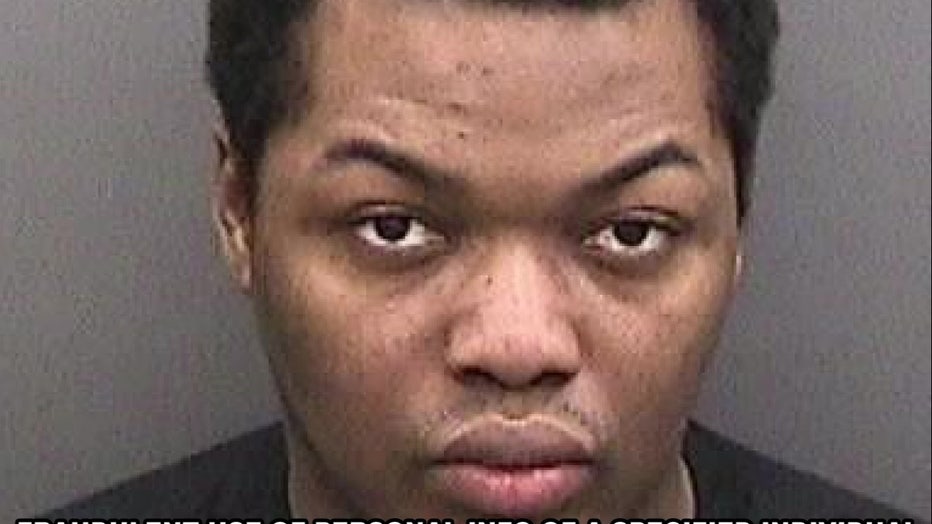 Campbell then disguised his voice and pretended to be a Hillsborough detention corporal at the jail. He wanted an inmate transferred from one unit to another. He even made up a phony excuse on why the inmate needed to happen.

"He got moved. I moved him for an altercation. He wasn’t supposed to be moved he was just going to be in a holding cell," said Campbell.

It worked. The inmate was transferred, but jail staff quickly caught on and six months after that prank call Campbell was facing the consequences by pleading guilty to a false impersonation charge.

Though he was sentenced to four years in prison he will only serve about two years after he was given credit for the time he’s been in jail following his arrest.