TAMPA, Fla. (FOX 13) - When Denny Mejia was born, he spent two months in the NICU at Tampa General Hospital.

Now 2 years old, his family is amazed by his progress.

Denny's big sister, Anna Mejia remembers the day her brother was born at only 26 weeks gestation.

"My mom was feeling really bad and she told my dad to please take her to the doctor," said Anna. "She was feeling like having some heavy cramps."

Denny weighed only 2 pounds, 1 ounce and needed treatments of surfactant, a protein that keeps small air sacs in the lungs from collapsing.

She was so moved by the research done by March of Dimes, which helped saved Denny's life, she decided to make a change in her life.

"I decided to become a nurse because of that. That's what I am doing right now, to become a neonatal nurse," Anna explained.

She hopes to impact families who face premature births.

"This is something that is going to actually help and I can help someone else," she said.

Anna plans to graduate next year with a degree in nursing from Hillsborough Community College. 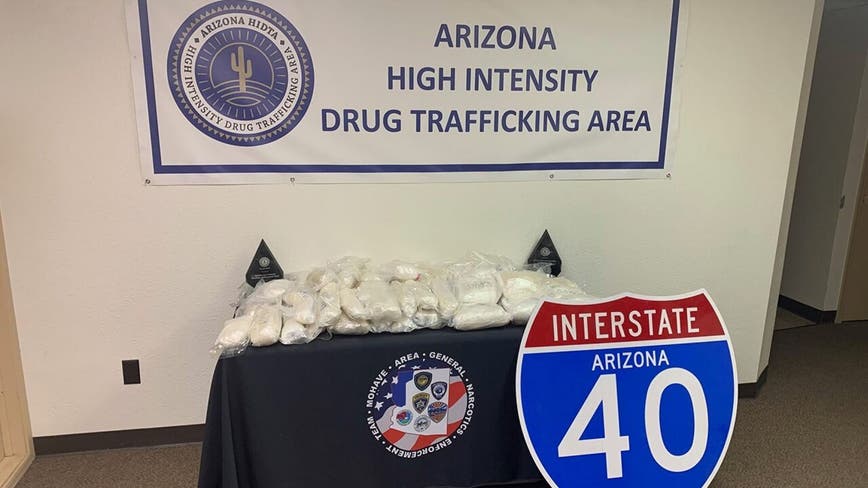