TAMPA, Fla. - Tampa Bay area residents stocked up on essentials and prepared their homes for the worst. Then, we watched as Hurricane Ian shifted southeast, and while that pared the Tampa Bay area, Southwest Florida was ravaged.

It left many in our area with a mix of feelings like gratitude, heartache, relief, and especially guilt. The Bay Area dodged a bullet, but they did not.

Blair Driscoll, who lives in Tampa and has family in Cape Coral, tweeted a video of the washed away Fort Myers Beach Pier.

"The guilt I feel from being grateful this storm missed our area only to hit my family is real," she said. "I took my prom pictures on this pier."

"Survivor's guilt is feeling like you did something wrong or feeling badly about surviving a tragedy such as the hurricane," said Joseph Rowe, a Licensed Mental Health Counselor. "It's that feeling of, ‘I feel bad, because I got through this relatively unscathed. And I look around me, and people are suffering.’" 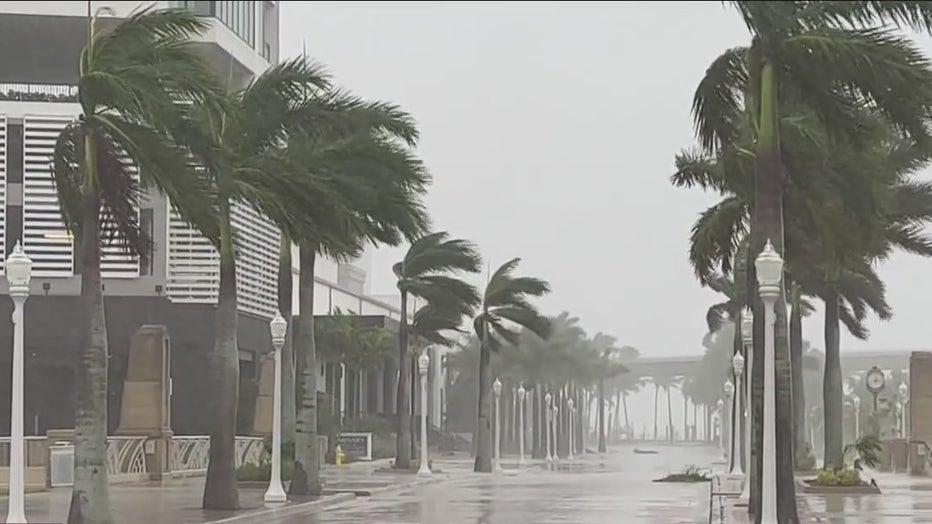 Even the idea of "survivor's guilt" can make a person feel guilty. But Rowe, who works at Float On Counseling, said it's real, it's valid, and a lot of us are feeling it.

"It's normal to feel this way. You don't have to judge yourself for these feelings," Rowe said. "It's not always property that's damaged. You know, sometimes it is the distress it causes."

It comes like a wave after natural disasters, mass shootings or traumatic events like 9/11. Rowe said that it helps to avoid disturbing images on social media or on TV. It also helps to talk to someone you trust, open up on social media, or reach out to someone who's been directly affected. Your words don't have to be perfect.

"If it's a friend who just wants a distraction, you can be that for them. But to me, the most important thing is reaching out," Rowe said.

Whatever you're feeling, try to channel it into action by donating to relief efforts, volunteering in the cleanup or simply helping your neighbor.

"I think what this storm shows us is that, a lot of times, things will happen in our lives that are unexpected, and they end up affecting us greatly," Rowe said. "And it's about, okay, how do we recover from this?"