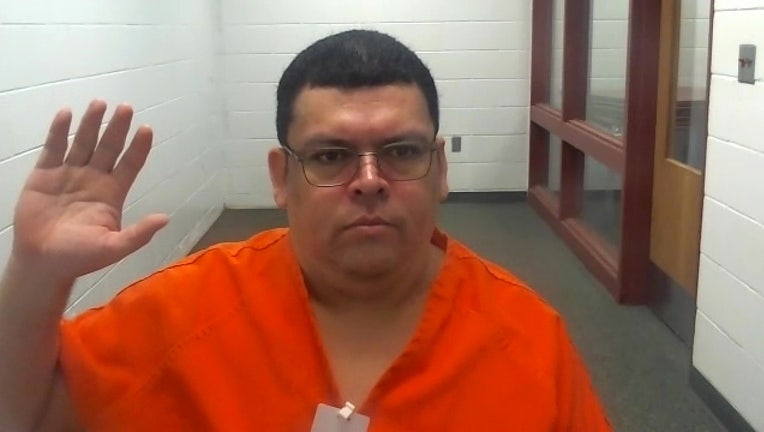 TAMPA, Fla. - Last October, 22 men were busted for trying to have sex with kids in an undercover sting called Operation Social Bust.

Some of the men brought some extras like drinks, cash, and condoms.

Christian Ramirez was one of those arrested that day. In his virtual court hearing, prosecutor Courtney Derry explained the facts of this case to the judge.

"Law enforcement decoy was portraying to be a 14-year-old male and began communication with the defendant. During that time, the defendant did solicit the 14-year-old to engage in sexual acts, including oral sex," Derry stated. 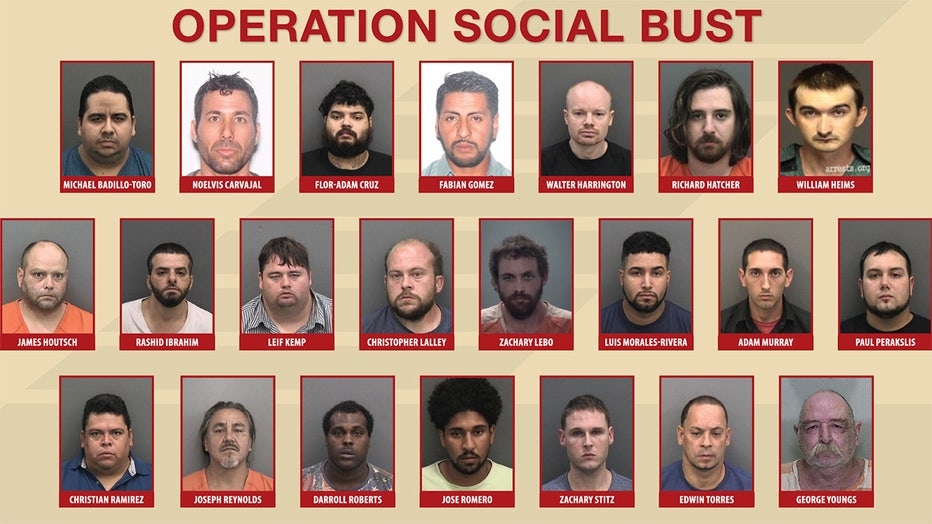 Investigators also say they discovered over 170 images of child pornography on his phone and home computer.

But Ramirez decided to skip a jury trial and is taking a plea deal. He agreed to plead guilty to several charges, including 176 counts of child pornography images and traveling to meet a minor to solicit illegal acts.

Ramirez is now going away for 15 years, followed by 10 years of sex offender probation.

The fate of the rest of the defendants arrested in the sting has yet to play out.