PALMETTO, Fla. - A Palmetto couple recently had their Christmas wish come true thanks to a lifesaving kidney donor match.

James Emanuel and his wife Heather are self-described Disney and Christmas fanatics. Both are on full display inside their Palmetto home. James suffers from end-stage renal disease. 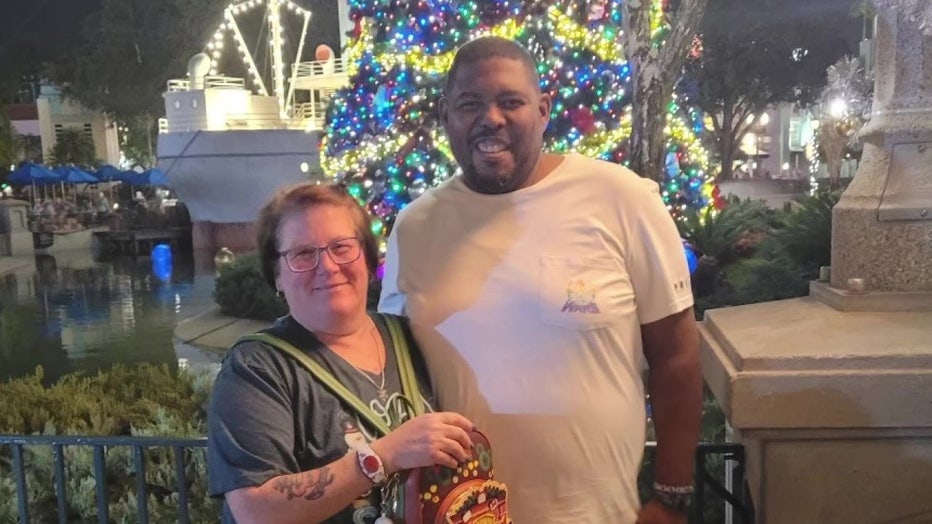 He said he's been waiting for a kidney donor match for more than two years.

READ: Bay Area shoppers getting last-minute gifts ahead of Christmas

But, James' miracle came in the form of a phone call early in the morning while he and his wife were visiting Disney World. The call informed them that their wait for a match was finally over.

"A Christmas miracle, it really is, especially because we're crazy about Christmas and the Disney thing, it’s like everything fell into place, the timing couldn’t be any better," said Heather Emanuel. 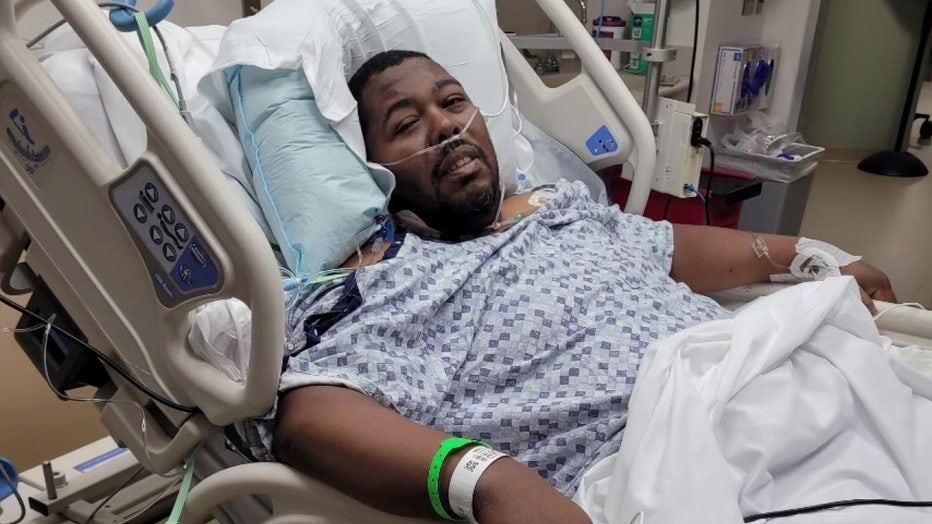 James said it didn't even sink in until he arrived at Tampa General Hospital for surgery.

While the surgery went well, James is currently recovering and sad he's looking forward to returning to Disney as soon as he can.

"I’m grateful that I found a match," James said. "Now, I hope someone else finds a match, so they can be in the same boat as I am."