VENICE, Fla. - Agape Flights based in Venice received three checks, totaling $1 million for a new plane to replace the one that was destroyed in Haiti.

"Experiencing this kind of generosity and this kind of faithfulness it’s just absolutely overwhelming," said Allen Speer, the CEO for Agape Flights.

The donation comes six weeks after the Agape Flights plane was set on fire and destroyed in Haiti. Agape works to deliver supplies to missionaries, while also bringing donations to those in need.

At the time, Speer and his crew were working to rebuild a church in a remote part of Haiti. They soon learned their plane had been set on fire during protests over the government's lack of action against crime.

The protesters thought the plane belonged to a politician. Speers said the protest wasn't related to Agape Flights. 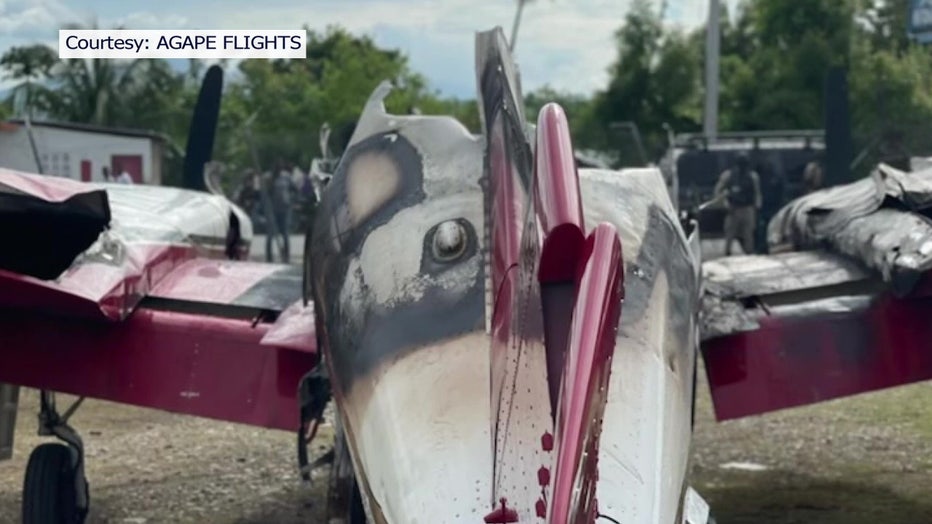 The $1million donation was given to Agape from Faith Life Church based in Branson, Missouri with a church in Sarasota. For three weeks their congregation worked to raise the funds, which will help Agape purchase a new plane.

"This is a miracle. This is what God did," said Speer.

Agape never turned their back on Haiti. Instead, Speer will meet once more with government officials to advocate for Haiti's citizens.

PREVIOUS: 'We won't be deterred': Agape Flights crew returns after plane set on fire during protests in Haiti

"I will once again be a voice for those protesters to say listen something needs to change in this country," said Speer. 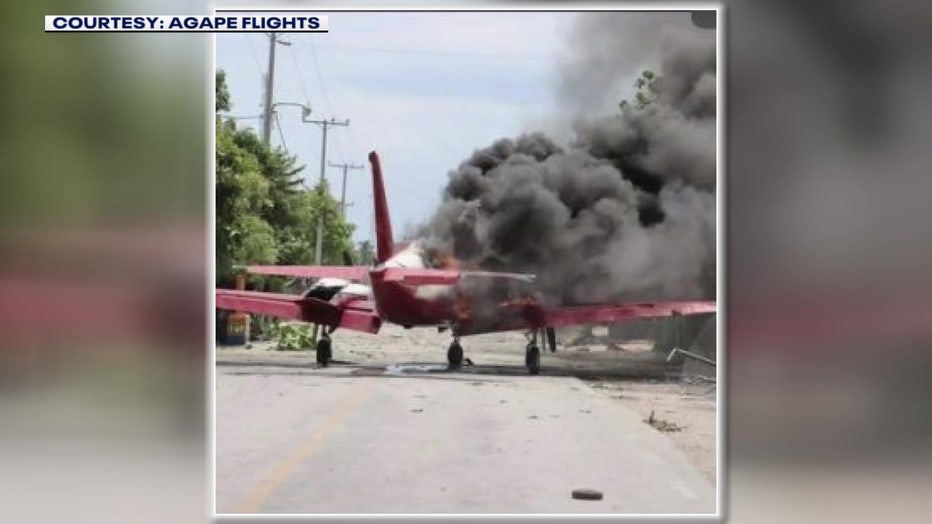 The community also helped raise an additional $600,000 through various nonprofits. Agape knows this was just one challenge for them to overcome. While they never know what they will face, it has only made them stronger.

"I think what it’s done for us is it’s strengthened our faith, and it’s really absolutely set our face toward Haiti, not to quit on Haiti, but to do even more," said Speer.

Agape Flights is now searching for a new plane, a Cessna 406, which can cost upwards of $1.5 million.