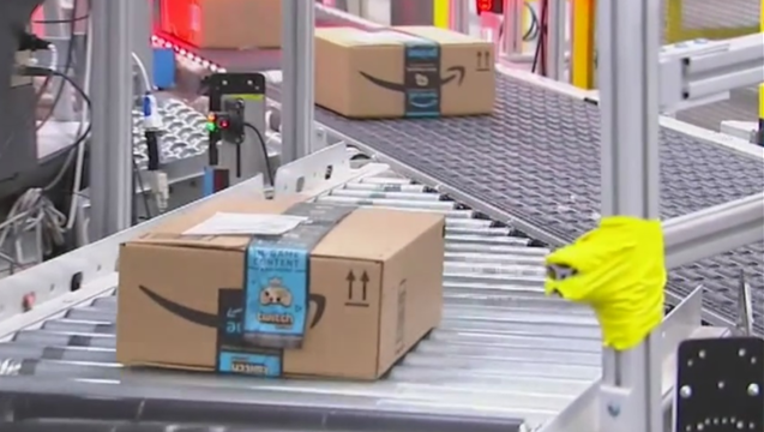 In gearing up for the event, the online retail giant on Monday launched a “Happy School Year” store for parents, students and educators to find classroom supplies, laptops, and other electronics, backpacks and back-to-school clothes in one place.

Prime Day is scheduled for July 15-16. This year’s 48-hour event will be Amazon’s longest to date.

The annual shopping event for Prime members has grown since it launched in 2015, according to the company. More than half of back-to-school consumers plan their shopping around big sales events like Prime Day, according to the National Retail Federation.

Amazon said it sold millions of pencils and pens on Prime Day last year. And more than half a million teachers and school staff use Amazon Business to purchase supplies, according to the company.

Prime Day 2018 included more than 1 million deals and this year’s event is shaping up to be another big one. Amazon has already announced early offers on some items, exclusive “Prime Day Launches” and a Taylor Swift-headlined concert.

Back-to-school shopping can be big money for retailers. In 2017, spending for K-12 schools and colleges combined hit $83.6 billion, according to the National Retail Federation.

Stores are gearing up to compete with Amazon during the shopping period around Prime Day. Target is promoting its Deal Days event as being “no membership required” for deals on items that it says “rarely” go on sale. And eBay is preparing for a “Crash Sale day,” a jab at last year’s technical problems that hit Amazon during part of its Prime Day sale.

Get updates on this story at FoxBusiness.com.