LAKELAND, Fla. - Mosquitos have been a big problem throughout Polk County since Hurricane Ian hit three weeks ago.

When county managers got back to the office after the storm passed, they had 700 requests for mosquito control, when they would typically have about 45, according to Polk County Mosquito Control.

Throughout the rainy season, the county has deployed its helicopter and have done ground spraying to control the bugs, but the hurricane made the problem so bad, the need for mosquito control exceeded the county’s abilities. 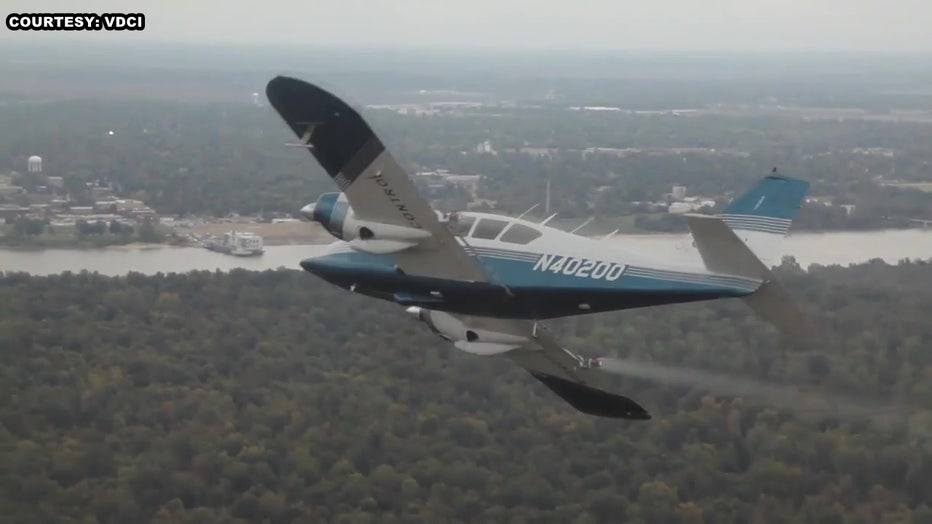 "That’s a lot of coverage of the county, and we’re very, very grateful and appreciative of that effort by the state," said Carl Boohene, the manager of Polk County Mosquito Control.

The aircraft took off at 8 p.m. Wednesday and was scheduled to fly until 5 a.m. on Thursday.

County managers urge people to do their part, by removing any trash or containers on their property that hold water/have standing water.