"It's a big leisure market, and I think that's what we're thinking might be the first return to the skies is our leisure travelers, we get questions all the time about when is this service coming back when is this flight coming back," said Emily Nipps, a spokesperson for the airport. 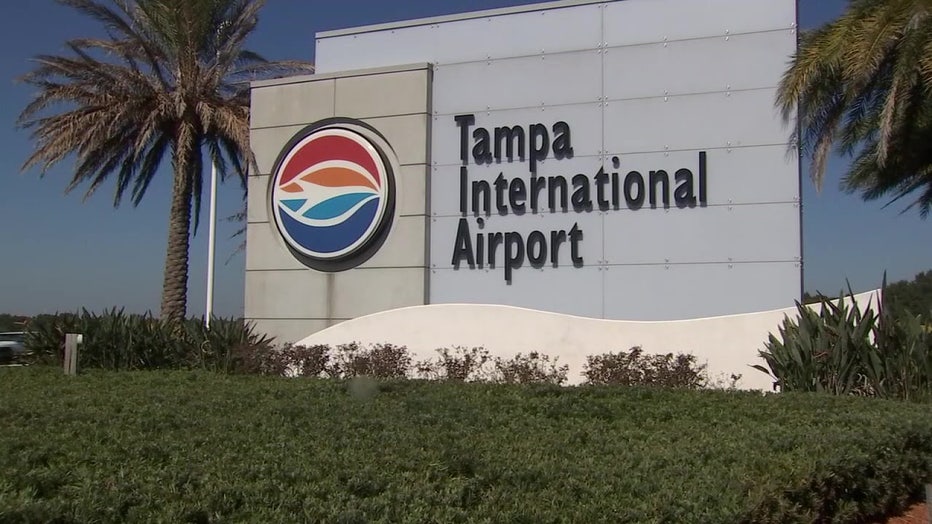 A majority of the new or returning routes are set to start up in October or November with hopes of increased travel numbers for the holidays.

British Airways to London-Gatwick, Lufthansa to Frankfurt, Edelweiss to Zurich, Cayman Airways to Grand Cayman, Copa to Panama City, Southwest Airlines to Havana, Air Canada, WestJet, and Swoop to a handful of Canadian destinations are all set to return between October and mid-December.