The company makes aviation and airport security devices - like body and bag scanners.

L3 Harris closed its locations on Gandy Boulevard and in Sarasota and now occupies several floors in the Tampa Bay Times Building on 1st Avenue South.

“To attract future talent, being in downtown with the restaurants and other amenities in St Petersburg, really gave us a wonderful experience for employees,” Crawford said.

JP DuBuque with the St. Pete Economic Development Corporation said a company using the city as a “selling point” for future employees says a lot about St. Petersburg’s future. 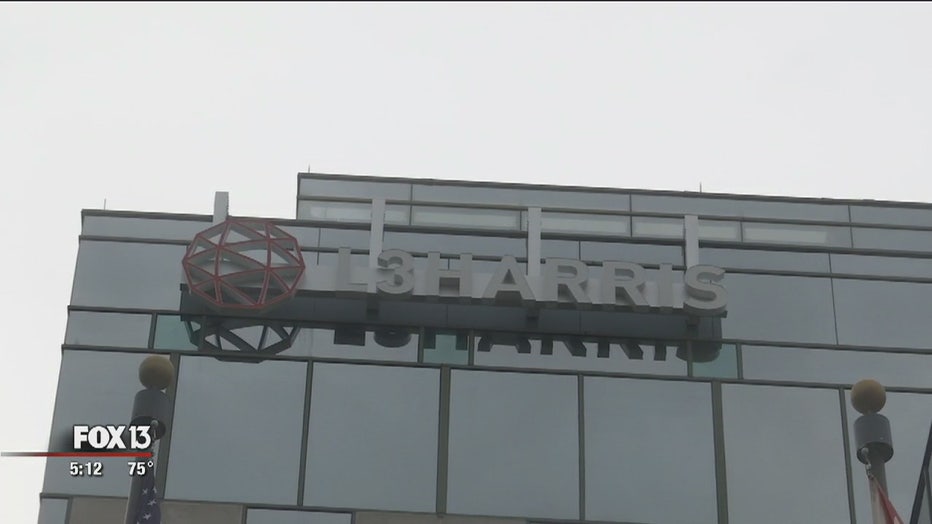