TAMPA, Fla. - Vernice Armour, or FlyGirl as she goes by, has pretty much done it all.

Armour is also the first female African American combat pilot in the nation. She is used to breaking barriers and challenging the status quo.

“Being a kid, I saw a Black woman in a flight suit and I was like ‘that’s cool why didn’t I think of that?'" Armour recounted to FOX 13. "Go for the things you really want in life because tomorrow is not promised.” 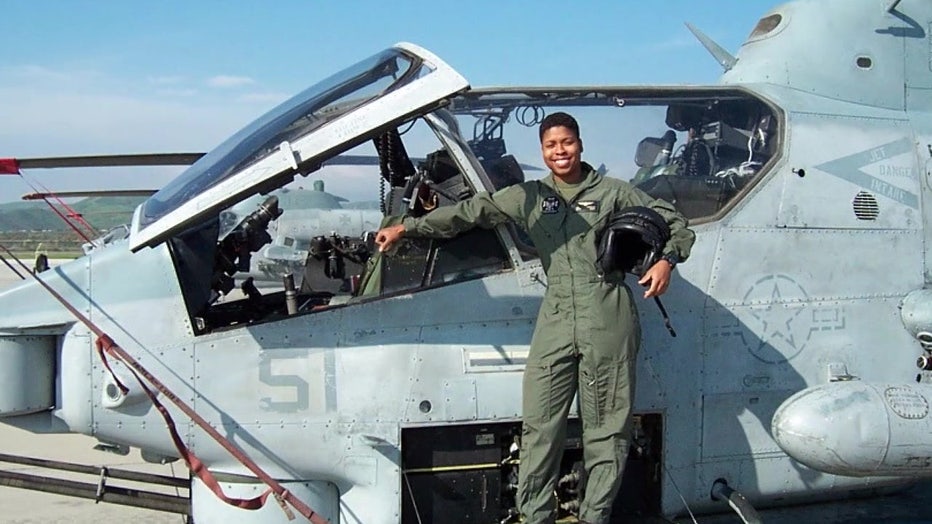 She’s since turned her passion for progress into motivational speaking as she talks with crowds across the nation on how to overcome their challenges.

“As Clarissa Pinkola Estes said, ‘we were made for these times,’ and that’s exactly how I feel with the perspective of being able to help organizations, people, my friends, my community navigate where we are," said Armour.

However, there is one major challenge Armour said we still haven’t quite figured out.

Independence Day weekend in the Bay Area was filled with Fourth of July festivities, but there were also protests as demonstrators continued to call for change.

RELATED Multiple arrests made after protest shuts down busy intersection 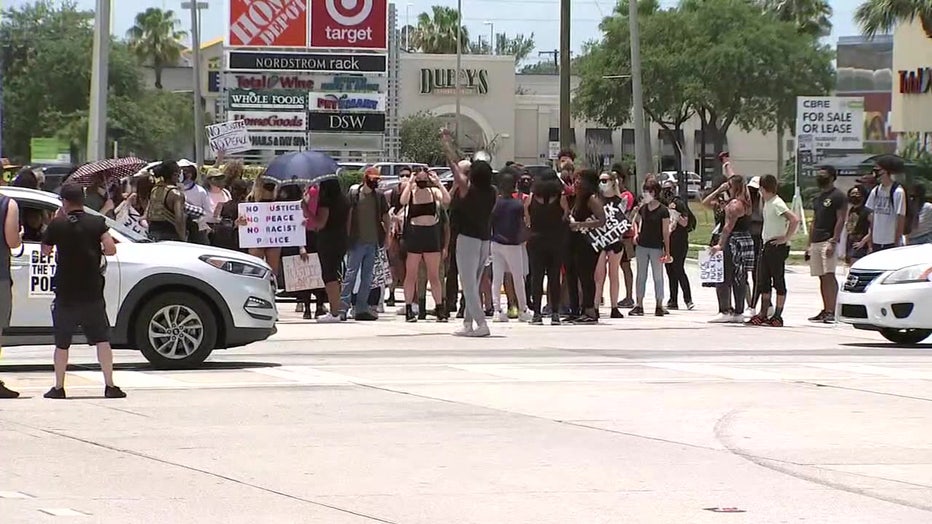 “Until we come face to face with what are we really doing and how do we transition into a new time, the same things are going to continue to happen,” she said.

As a former police officer, Armour has a unique perspective. She said change needs to happen. But she also encourages the community to have an open mind and listen.

“We have to start with a conversation where we’re actually listening to each other, again not fault, but how do we move forward to solutions," explained Armour. 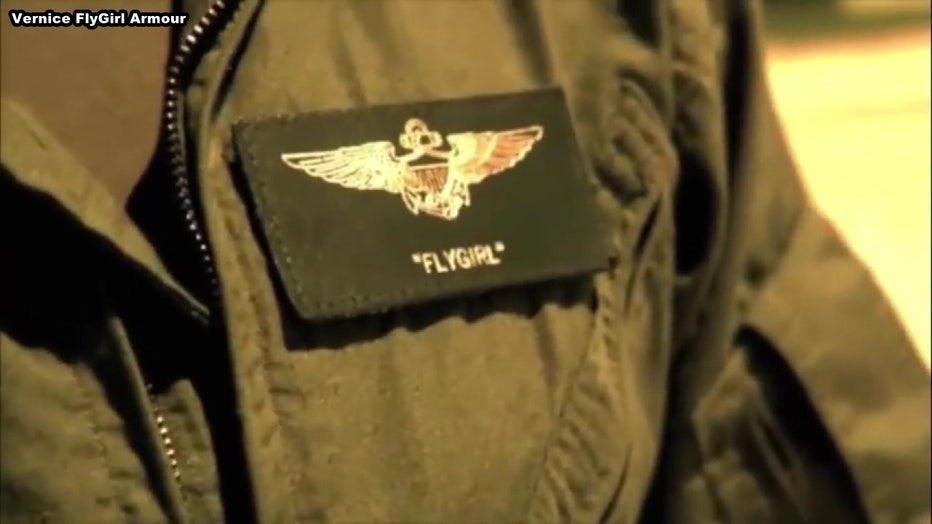 Armour hopes communities will take on the challenge, coming together to make change happen.

“One Nation under God, indivisible, with liberty and justice for all,” she explained. “We’re one, so how are we making a difference and making an impact?”

Due to the COVID-19 pandemic, Armour is now doing virtual speaking events. To check out some of her latest videos, visit http://vernicearmour.com/conquering-covid-chaos/.