Hunters for the first time in more than 20 years will trudge through Florida woods on Saturday to legally kill black bears, a contentious wildlife management action that has activists taking to the streets in protest.

Florida wildlife officials have sold more than 3,200 permits to hunters from all over, including 1970s rocker Ted Nugent and Liesa Priddy, a rancher and Florida Fish and Wildlife Commission member who voted to approve the new hunts.

The hunt was approved by the commission earlier this year after much debate. In the end, the members said the black bear population had grown to 3,500 — up from a few hundred in the 1970s — and presented a safety problem. With the state's ballooning human population pushing development into ever more rural areas, human-bear encounters have shot up recently. The decision overturned a 20-year ban on bear hunting in Florida.

For this first hunt, the state will allow hunters to slay 320 bears in four regions where populations are densest. Thirty-two other states also allow black bear hunts.

"Hunting's a good tool to stabilize populations because it's really the only effective tool we have for managing these growing populations at large scale," said Diane Eggeman, division director for the state's hunting and game management agency.

To manage the hunt, officials will set up 33 stations where hunters must record each kill within 12 hours. Penalties for violating bear hunting rules range from a $50 fine to $500 and 60 days in prison. Hunters cannot use dogs or bait to lure the bears, and must only kill bears that weigh more than 100 pounds and that don't have cubs present. Among the weapons allowed: shotguns, bows, pistols, revolvers and crossbows.

The season ends after a week, or as soon as the cap of 320 kills is reached.

Activists said the state should instead focus on trash management and curbing the smell of food in garbage — the main reason bears are lured to neighborhoods.

The state has taken steps in that direction, providing some aid to homeowners who want to buy bear-resistant cans, but the activists say more could be done.

"Research overwhelmingly shows that hunting bears in the woods doesn't reduce problems with bears in neighborhoods," Kate McFall, Florida director for the Humane Society of the U.S., said in a statement.

Protests were scheduled in Jacksonville, St. Augustine and a dozen other cities.

No bear hunting permit owners contacted by The Associated Press wanted to discuss their plans. But those in the hunting business say the limited season in Florida isn't enough to spike economic benefits for them.

Harold Ross, who owns the hunting resort Ross Hammock Ranch in Inglis, said they are not offering any bear hunts this year.

"The way the regulations were crafted and implemented, it's tough for an outfitter to sell hunts, because in theory, you do not know when the season will end," Ross said in an email. "So guests, (especially out-of-state guests) may buy licenses, hire guides, incur travel costs, etc... and have limited time, (or in some cases, no time), to hunt."

Nugent told the Orlando Sentinel that he'll be hunting on private land in southwest Florida.

Priddy, the wildlife commissioner, said she wouldn't hunt. She only bought the permit "to support the program," she said. 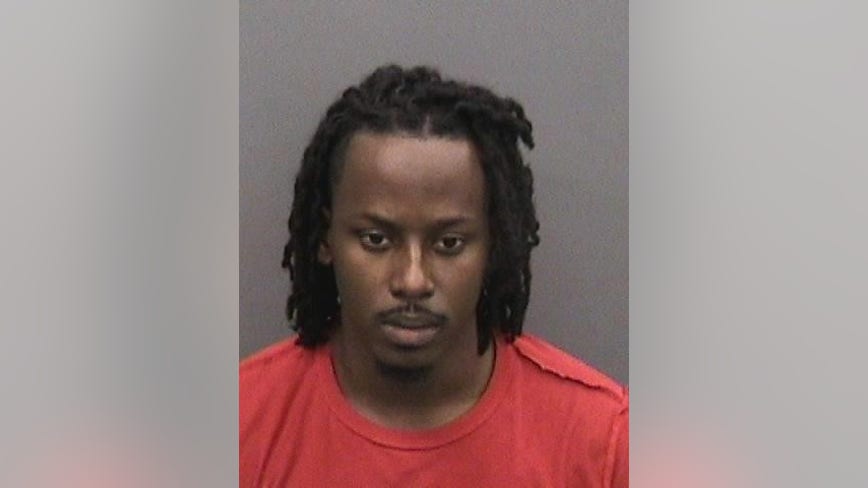 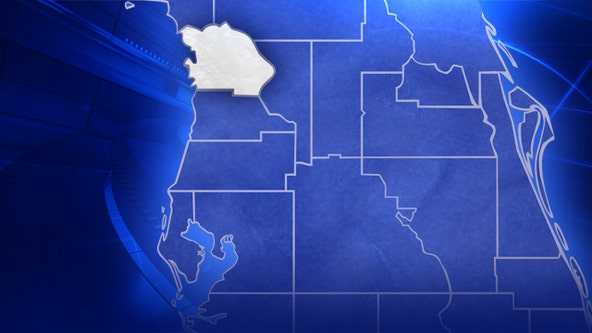