TAMPA, Fla. - The number of guns being stopped at TSA checkpoints in airports across the country is continuing to rise. Nationwide in 2021, there were nearly 6,000 guns detected by TSA, and the US is on pace to beat that record high across the country and in Tampa Bay.

About two million passengers are screened at airport security checkpoints nationwide every day, keeping agents with the Transportation Security Administration (TSA) busy. The agency reports it is stopping about 17 firearms daily. 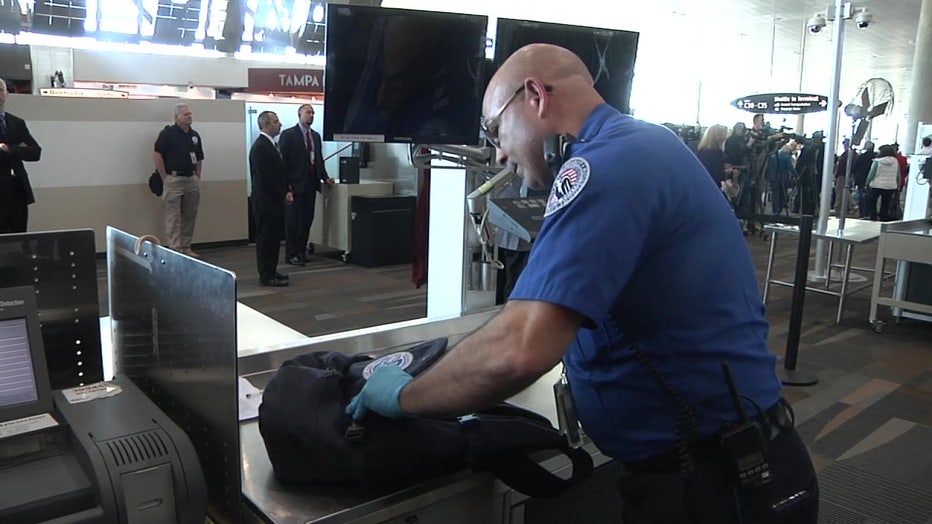 Firearm catches by officers locally have been on the rise since 2019.

"This year, we have a total of 56 found at our checkpoints, which is again on pace to break last year's record," Serrano said.

He said 23 of those weapons were stopped in June alone, with 17 of the guns intercepted at TPA. Nearly every case is an accident, usually, a traveler forgetting they had the weapon in their bag. However, according to the TSA, it is a potential disaster waiting to happen. 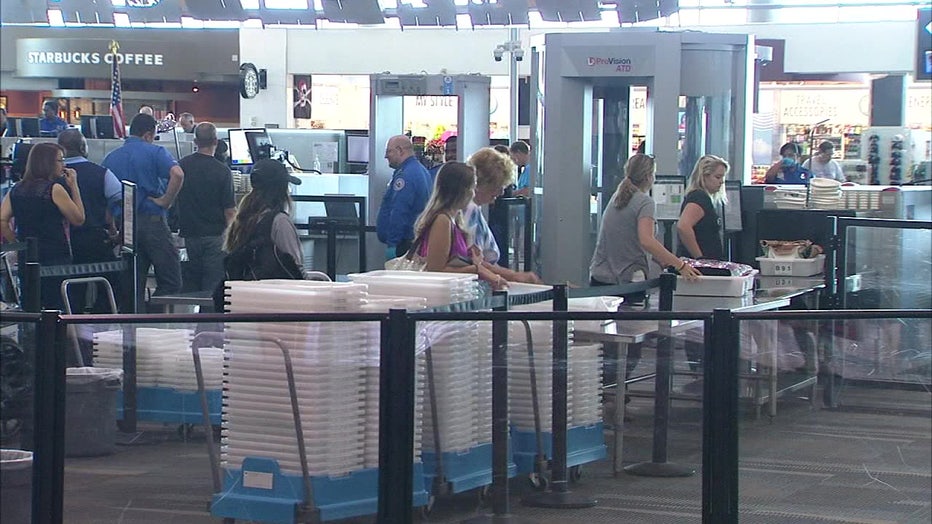 "I'll be honest, it is scary. I mean, firearms do introduce an unnecessary risk to the security checkpoint," said Serrano.

Ninety percent of those guns caught at TSA checkpoints are loaded with bullets. Even if it is an oversight, showing up at a checkpoint with a firearm can be costly.

Passengers can be arrested by local law enforcement, and face a civil penalty from TSA close to $14,000. 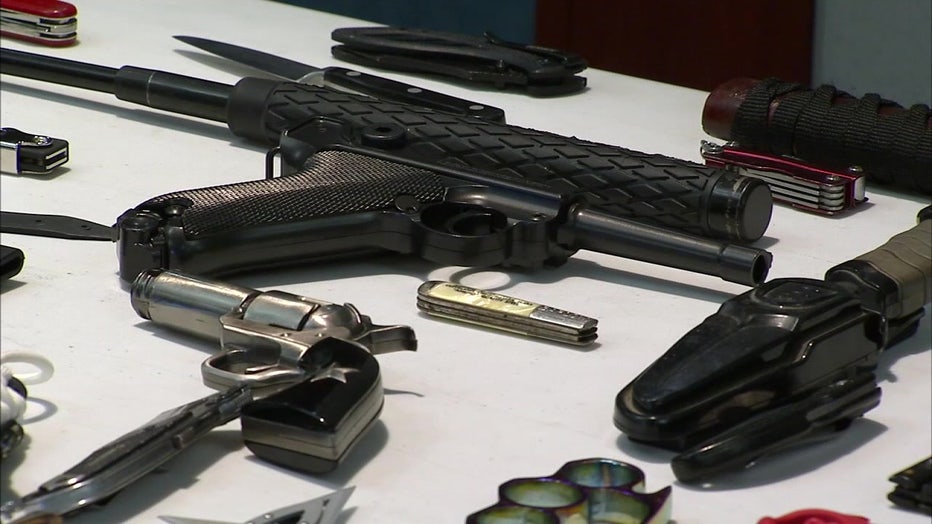 "There is a certain process that they would need to follow in order to travel with their weapon. The process is very clear and simple," Serrano explained.

To fly with firearms, the weapons must be unloaded and stored in a locked, hard-sided case.  The guns also need to be declared at the ticket counter, and checked in as baggage.