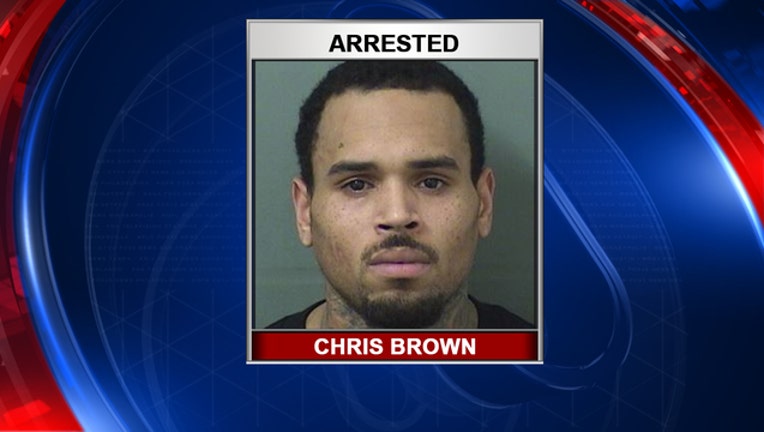 TAMPA (FOX 13) - A Thursday morning court hearing was rescheduled for singer Chris Brown following a felony battery charge stemming from a 2017 incident after a Tampa concert.

The hearing was set for 8:30 a.m. Thursday in Hillsborough County. Police say in April of 2017, Brown punched a photographer at an after-party in Channelside following his concert at Amalie Arena.

The photographer, Bennie Vines, was left bloody, bruised with a busted lip. He had been hired by Club Aja to take pictures of crowd that night. Cell phone video shared by TMZ shows brown, in red, jumping over a security guard.

He was taken into custody nearly a year later following a show this past July in West Palm Beach. Brown has entered a written plea of not guilty.

According to a court spokesperson, Brown waived his right to appear, and the hearing was rescheduled for November 15.