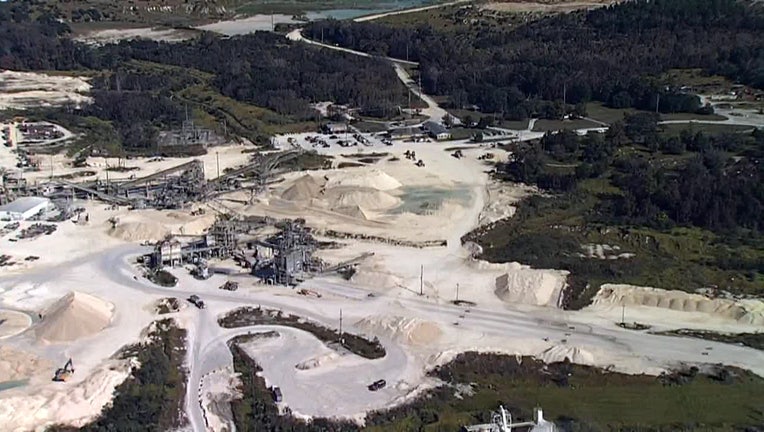 Deputies say it happened around 9 a.m. at the Cemex Brooksville Aggregates Quarry along Camp Mine Road in Brooksville.

A worker there – identified only as an adult male – was using heavy machinery in the mine's "pit" when he became entangled in the equipment. Other workers were able to free him and began treating his injuries, but he did not survive. 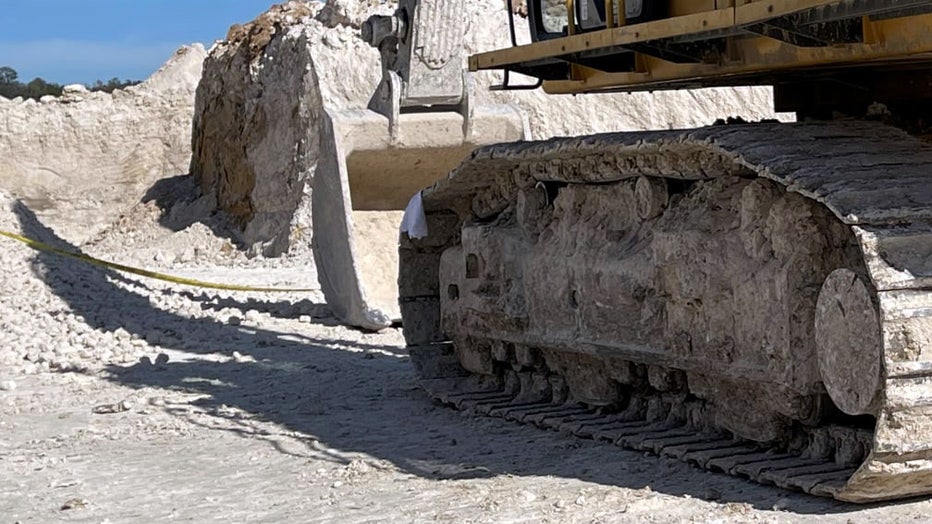 The sheriff's office is investigating, while the Medical Examiner and the Mine Safety Health Administration (MSHA) will both be conducting their own investigations.