Hillsborough veteran works to get Afghan interpreter to safety

LAKELAND, Fla. - Amid the chaos, a retired U.S. Army master sergeant who served in Afghanistan is trying to get his former interpreter and his family out of the country safely.

"His best option to survive is to get out. Otherwise, he’s got to go underground," Joe Diebold told FOX 13. "I have reports that the Taliban is using our biometrics that we left behind, which has all our interpreter information in it, and they are executing -- maybe as we speak -- those that they find."

Diebold says he doesn’t believe the promises made by the Taliban that they will not seek retribution against those that worked with the U.S.

Diebold’s former colleague worked with the U.S. government for seven years. The man would stand at the front gate at the base and size up visitors, which would leave him open to people bringing in IEDs or other explosives.

He also went on missions with the troops.

"He had great belief in America, and he was excited to work with us," said Diebold. "He was always there for us, anything we asked of him." 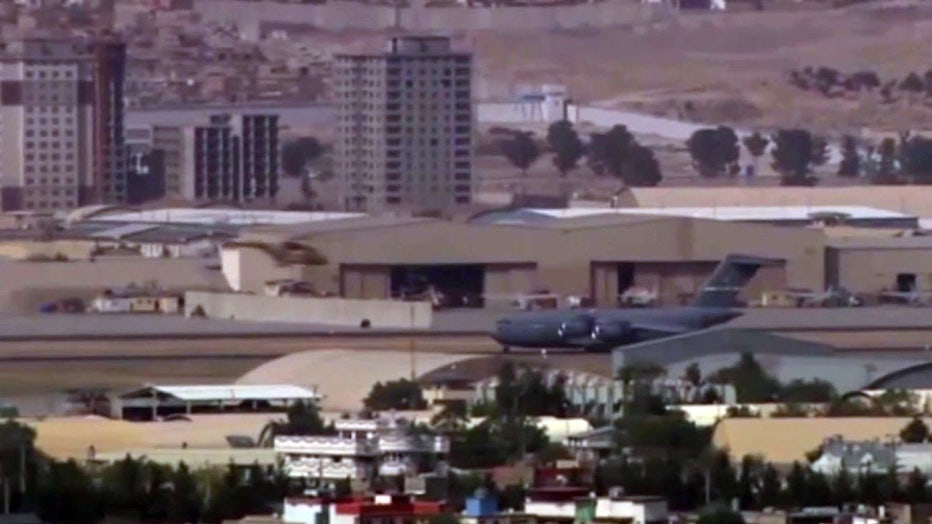 The man now has a wife and kids. Diebold says they are in danger as well.

He's working with immigration attorney Hardam Tripathi in Lakeland. Tripathy is handling the case for free because he says there is something more important than money.

"People put their necks on the line so we can live the life we do in America," he said.

Tripathy says all the family needs to leave the country is a call from the State Department, a call they are still waiting to get.