TAMPA, Fla. - A day after a group of people, unmasked and not practicing social distancing, gathered outside a Tampa restaurant, the mayor said she does not believe this is indicative of a growing trend.

Video recorded outside the Green Lemon Tuesday evening shows a crowd of people, most of whom appeared to be ignoring recommended safety measures during the COVID-19 pandemic. Mayor Jane Castor said the owner decided to close the restaurant early.

"They have a very robust carry-out system and they just became overwhelmed and the owner did the right thing, closed the business down at 7 p.m. and actually gave away all of the food for free," Castor said. 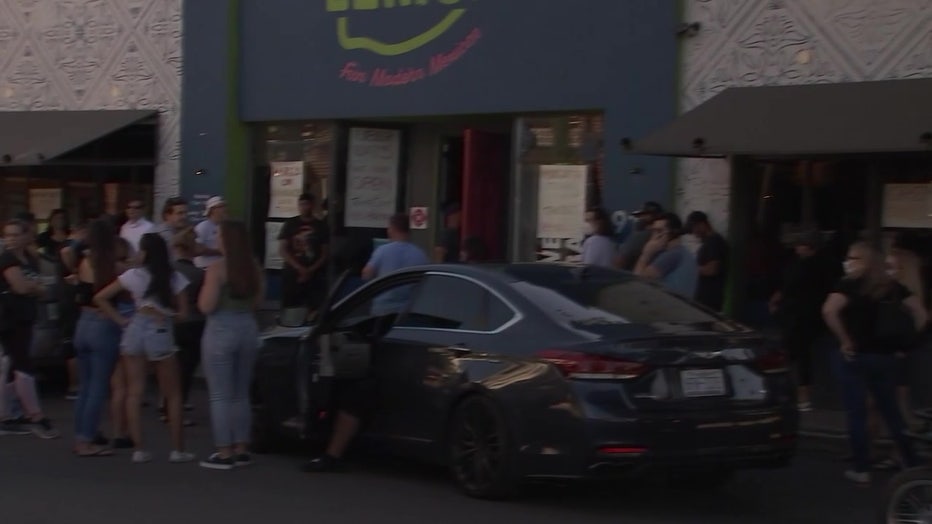 FOX 13 reached out to the Green Lemon, but the call was not returned.

Castor said, by and large, the slow reopening of the Tampa area has been successful.

"Last night, in the opening, overall, went very, very well," she said. "Everyone that I saw, I was out in a number of different areas, was adhering to the social distancing as best they could. And the staff were wearing face coverings." 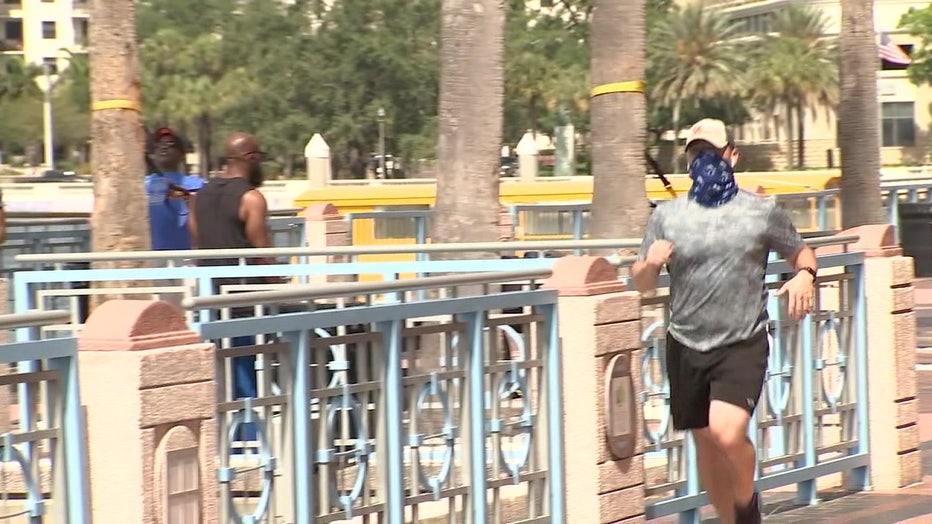 The mayor, however, admitted she'd like to see more people using face coverings, which has become commonplace in parts of Europe and China, where the novel coronavirus originated.

RELATED Masks recommended not required as Florida begins to reopen

"That will have such an impact on the spread of this virus and I feel that it's going to be the new normal,” Castor explained. “I really want our community to get to a point that individuals are wearing them as much as possible when they come in close contact with others. I think that's a critical element in ensuring that we don't have spikes in this COVID-19." 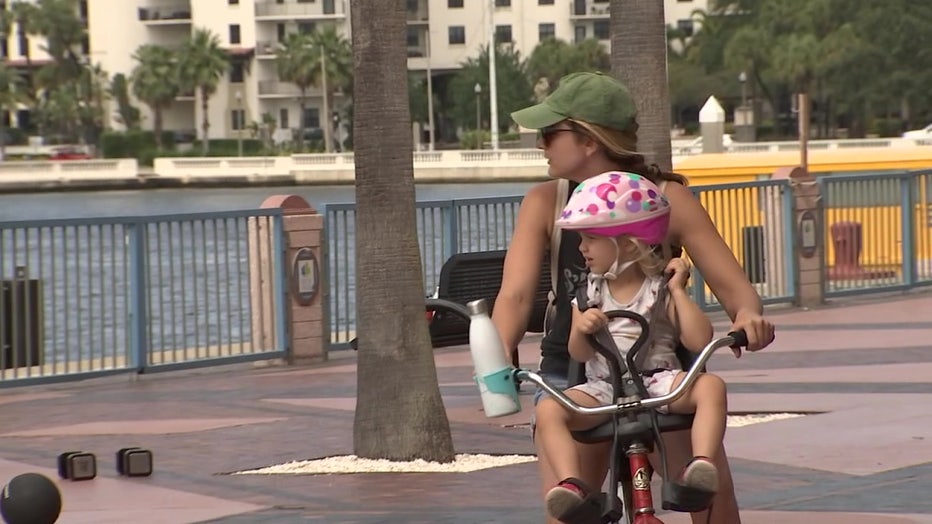 At Tampa's Riverwalk Wednesday morning, most people seemed to practice social distancing, but there were far fewer people wearing masks.

"I wasn't on board with the mask thing at first. I don't like masks because I don't feel like you can communicate with people,” said Hanna Pegues.  “It's not very nice. You can't see is you're smiling at someone.”

But Pegues eventually changed her mind and began wearing a mask. “I'm wearing it because I read somewhere that you're protecting others and potentially it could stop the spread, so why would I not wear it?" 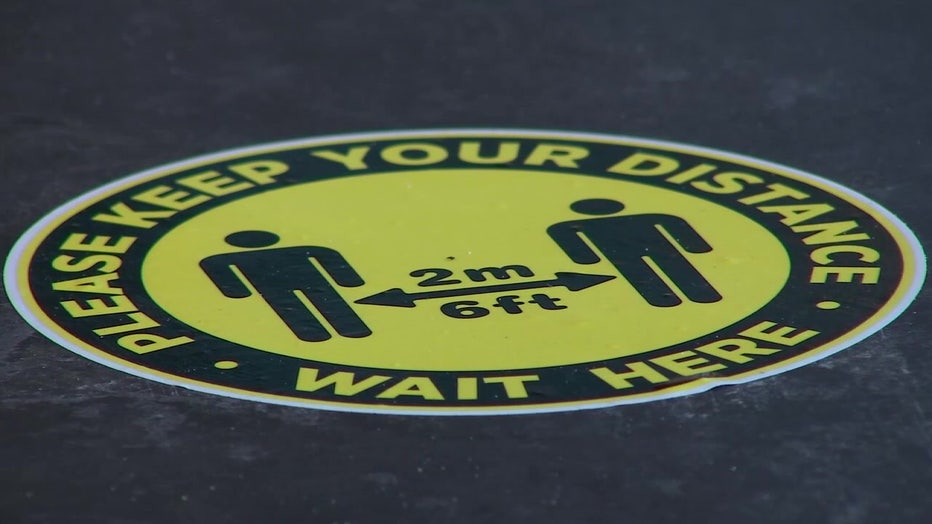 Others have similar feelings, even if they weren't wearing one that day.

"If they want to wear a mask, it's our individual right to choose not to," said Jerry Lambert, who wasn't wearing a covering but said he does when he's in a more crowded, indoor area. "I'm scared. I don't want to come down with anything. I want to live a longer life and with everything I've been through in my life, I don't want to lose it because of a virus, something I could have prevented on my own."