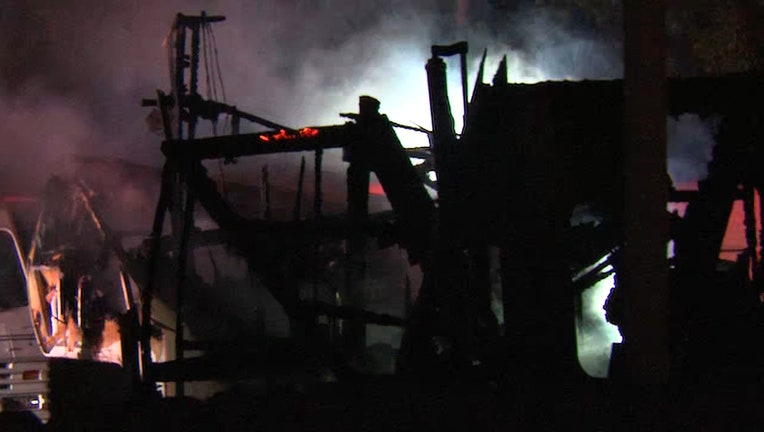 PINELLAS PARK, Fla. - Pinellas Park police said at least one person has passed away following a fire that destroyed a camper in the city.

The cause of the fire and death remain under investigation. There is no word yet on any other injuries.

Officials said two other nearby units had minor damage due to the fire. A total of three residents were displaced.