TRENTON, Fla. - Michael Drejka, who is serving a 20-year sentence for shooting and killing Markeis McGlockton in a Clearwater parking lot, was involved in an altercation with another inmate shortly after noon on Tuesday, according to the Florida Department of Corrections.

A DOC press release said Drejka was examined by medical staff and is in administrative confinement, separate from the general population, pending an investigation.

Drejka’s lawyer, Bryant Camareno, told FOX 13 that Drejka was attacked in the prison and suffered a head injury. 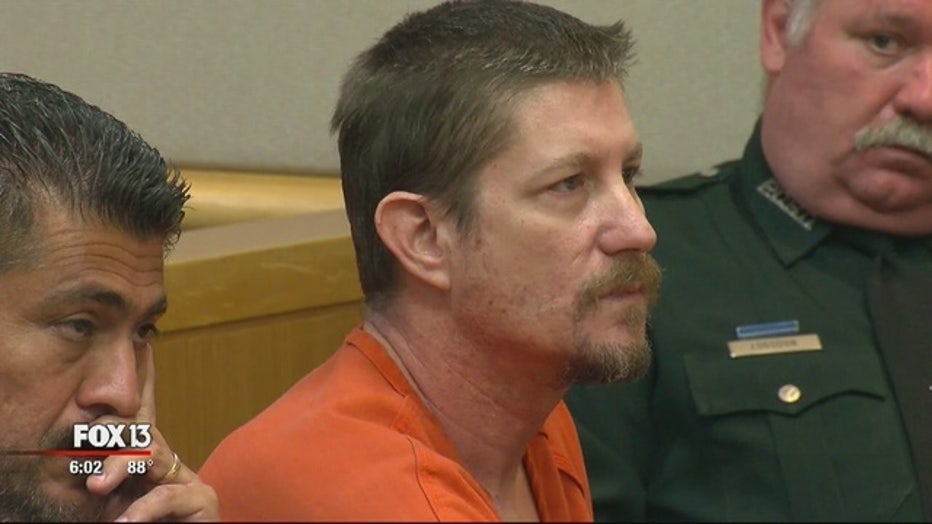 "No one deserves to be treated like that," Camareno said. "The Constitution demands that inmates be protected and so we're not necessarily pointing the fingers at anyone just yet. But it's very important that all inmates, regardless of what they've been convicted of, be protected. They're afforded that right: freedom from cruel and unusual punishment."

Camareno said it's unclear how many inmates were involved, where in the prison the attack happened, and whether there's any video.

Officials did not release specific details about the altercation but said for the safety of all of the inmates, those who cause harm to others are held accountable for their actions. They said that includes administrative sanctions, placement in restrictive housing and criminal charges if applicable.

According to the Department of Corrections, officers conduct thorough searches of inmates and common areas to remove weapons and unauthorized property.