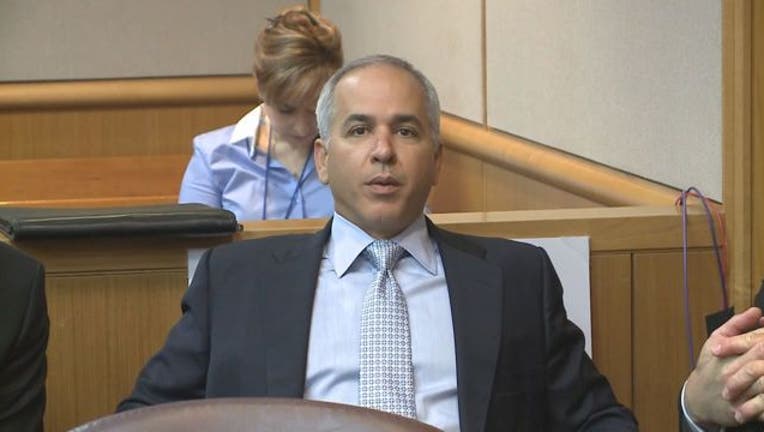 TAMPA (FOX 13) - Judge Douglas Baird is a tough, no-nonsense judge.  Stephen Diaco's attorney Greg Kehoe clashed with him several times and even tried to get him kicked off the case twice.  Twice, he failed.  But a third time?

In August, Diaco and Filthaut suggested Judge Baird may be biased and may have "destroyed his neutrality" by doing his own independent investigation of the facts.

Bar attorney Scott Tozian, who has been defending attorneys in trouble with the Florida Bar since the 80's, says their attacks on Judge Baird will go nowhere, but it's all they have left.

"It's a real long shot, a Hail Mary is a good description.  He probably has a better chance of hitting the lotto then winning on appeal," said Tozian.

Judge Baird found all three attorneys guilty of setting up rival attorney Phil Campbell for a DUI arrest in order to gain an advantage in a high profile case.

If this is a Hail Mary pass to save their careers, Tozian says, expect the troubled attorneys to argue this in front of the state Supreme Court.

"It's probably the strangest, most unbelievable case in Florida Bar history.  Grisham would not have thought to write one of his bestselling law novels and taken this story line.  It's that improbable,"  added Tozian.