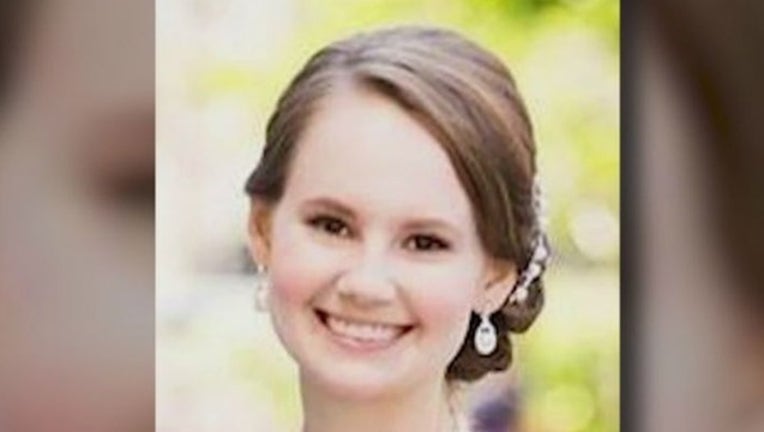 SUN-TIMES MEDIA WIRE (CHICAGO) - A pregnant woman was struck and killed by a semitrailer Tuesday in the River North neighborhood, according to police.

The 29-year-old woman was crossing the intersection of Grand Avenue and LaSalle Drive about 11:30 a.m. when she was struck by a semi turning left on Grand, Chicago police said.

She was pinned under the semi and had to be extricated, according to Chicago Fire Dept. spokesman Larry Merritt.

Paramedics took her to Northwestern Memorial Hospital, where she was pronounced dead, police said.

The Cook County medical examiner’s office released an autopsy Wednesday that found she died from being struck by a truck. She was identified as Elizabeth Boshardy of East Ukrainian Village.

The driver, a 67-year-old man from west suburban Lyons, was cited for failing to yield to a pedestrian in a crosswalk, according to police.