"I wish I had gotten on the plane," he replied.

Kimball is in his 80s, under hospice care, and had never flown -- until recently. A chaplain from VITAS Healthcare, his hospice provider, called a friend who is a pilot.

"I pitched the idea to him, and he said, ‘Let’s do it!'" Chaplain Rich Behers said. 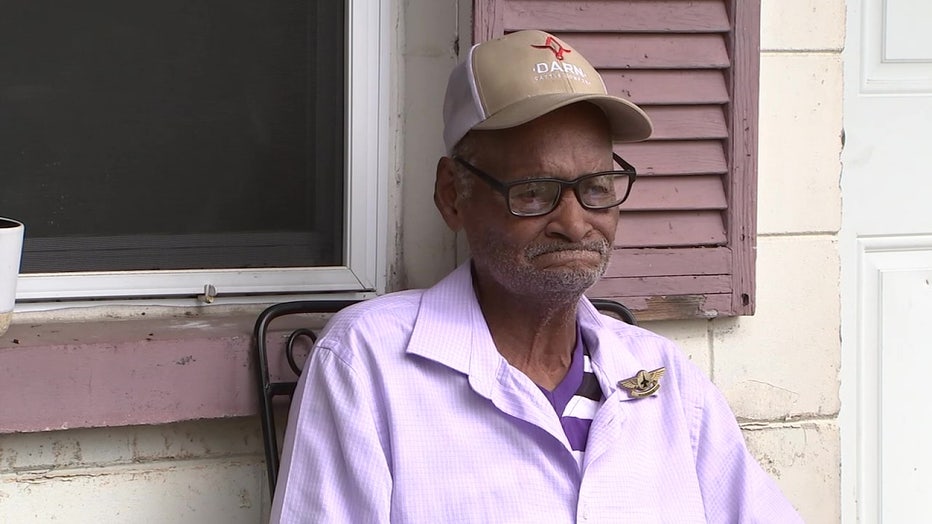 Earlier this week, Kimball sat in the co-pilot’s seat and took off from Gilbert Field at Winter Haven’s Municipal Airport. For the first time ever, he was in a plane, flying high above Polk County. He even took the yoke for a while.

"When I looked down, I said, [Expletive], I am up in the air!'" Kimball recalled.

The trip lasted 45 minutes. Every second of it was recorded on video for posterity. When Kimball landed, the pilot presented him with his own set of wings engraved with his new nickname, Maverick.

READ: 'I always wanted to dance': Bay Area woman fulfills lifelong dream of being a ballerina at age 76 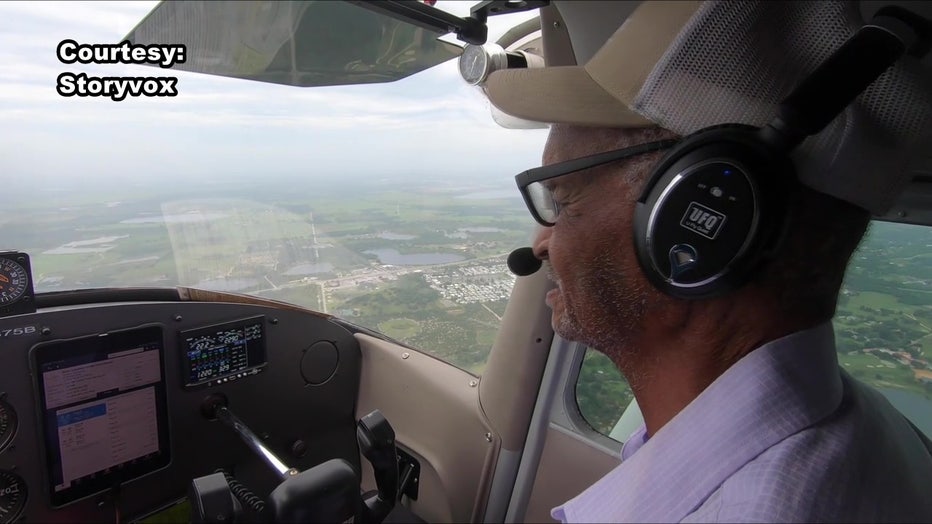 "He has been talking about he has wanted to go on a plane for a while," his daughter, Lucinda Pressley, told us.

Now he can talk about something else -- the day it actually happened.