At 4'8" and 82 pounds, 12-year-old Seth Black-Diamond is proof that big voices come in small packages.

He's been singing and acting since he was six.

"When I was pretty young and I got signed up for a play at the JCC it was a Hanukkah play and ever since then I loved it," Seth said.

Seth has just gotten the break he's been waiting for. He's going to New York to play Schwartz in "The Christmas Story The Musical" on tour.

"We're going to take turns between my husband myself and Seth's grandmother; one of us will be with him at all times," Seth's mom, Hilary Black said.

The family can't wait for him to get on stage.

"I'm really excited to do it," said Seth. "I think I'm going to get a little homesick, but you know I'm so excited."

Seth is now in New York rehearsing for the show. 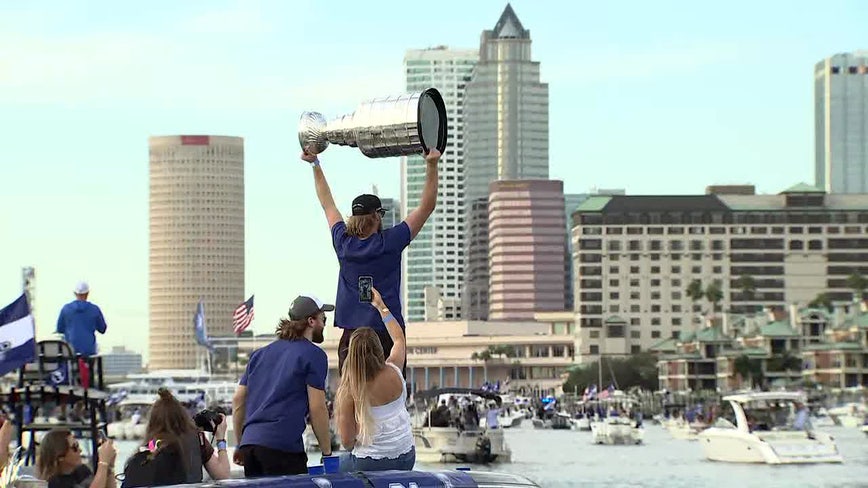