TAMPA, Fla. - While the pandemic shut many businesses down last year and separated everyone, a New Tampa filmmaker saw it as an opportunity to launch a creative project that brought his neighbors together in the Grand Hampton community near the Hillsborough/Pasco County line.

"I took my son out last year and just started shooting something outside," explained Antony Capers, a filmmaker, who was also shut down by the pandemic.

He had a rough idea for a web series he wanted to shoot but didn't have anyone to help him until his curious neighbors started showing an interest. So he put them to work.

"He offered me a role, and I wasn't sure what it would be, but he said he was going to write it. So I was like, okay, I'll try this out," commented neighbor Dana Pinney.

Pinney did not have any acting experience but was thrilled at the opportunity to try something new. Now, she's one of a handful of stars in "Grand Hampton; The Movie," a web series on YouTube, which is in its second season. It is a fictional story named after the community in which everything is produced, shot and edited. 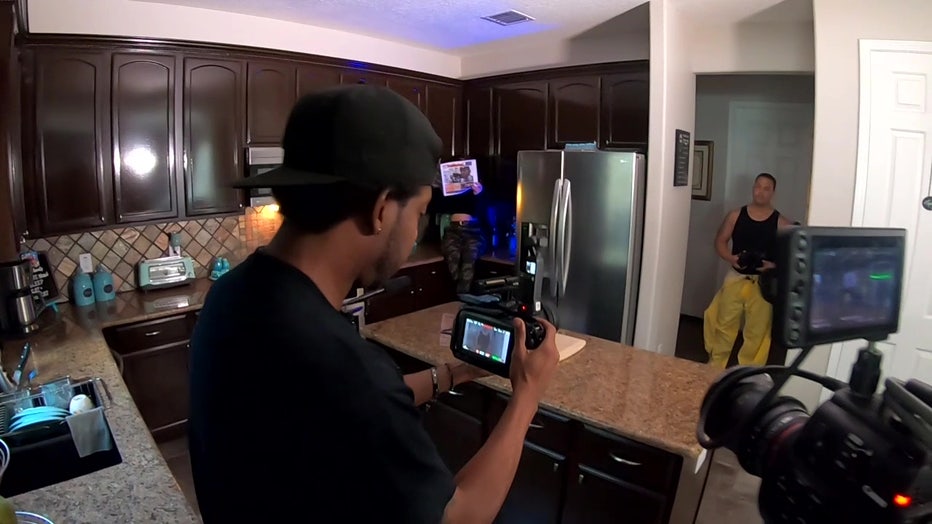 Sandu Lopez, Pinney’s co-star for the scene that FOX 13 was invited to watch, met Capers in the community gym.

READ: Pasco County’s ‘Edward Scissorhands’ home gets makeover to look as it did for the movie

Nicole Riber is another neighbor who was cast in the film.

"I'd never done anything like this before but it's been a lot of fun to see how it all works," Riber shared. "My kids have gotten involved and now they want to make movies too. So it's been a great creative project for them." 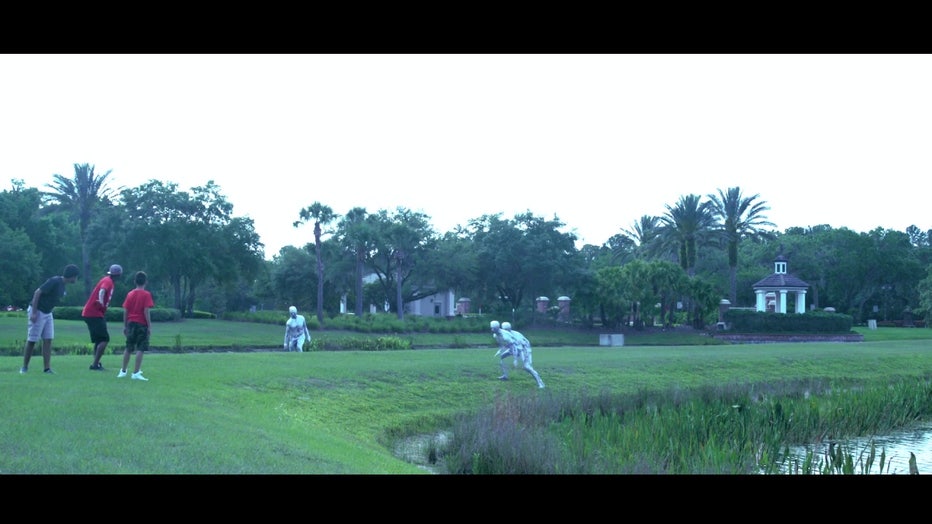 The fact that none of them had any professional acting experience didn't bother Capers in the least.

"I can see their character, so I just give them the appropriate lines and a little bit of delivery skill, they kill it. They've all been amazing," he said.

But bigger than their performances and all the clicks and views of the episodes online is a newfound neighborhood bond. 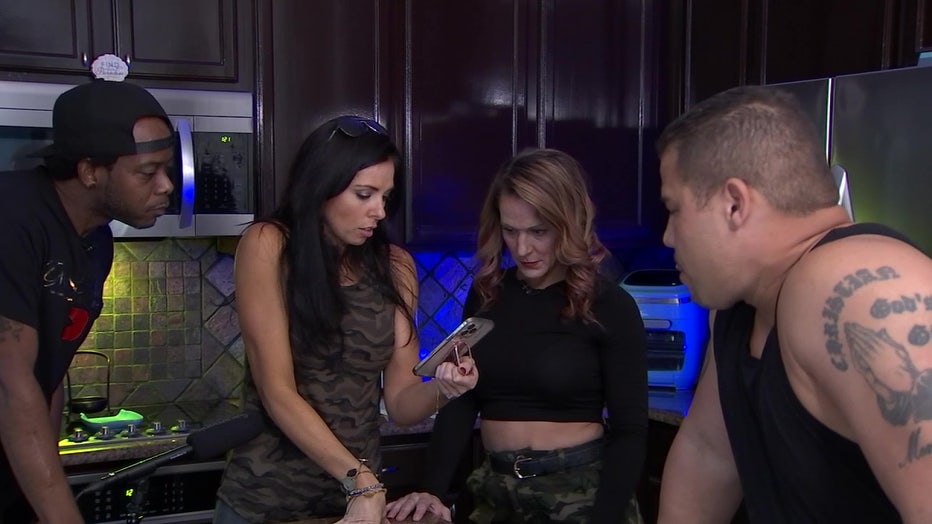 "Friendships have been forged and made through this," said Annette Simmons Brown, who has a lead role in several episodes. Brown, like Elizabeth O'Brien and others, have really enjoyed seeing Capers make his vision come to life.

"I think it's a personal gift and one day I hope he moves on and succeeds," she commented.

LINK: Watch "Grand Hampton: The Movie" on YouTube at https://www.youtube.com/channel/UCgkPtbrWMCeNa3PogaR1o5w.