TAMPA, Fla. - A Bay Area music group called Beyond Chaotic is making a good impression on the music scene, walking in the footsteps of the Jonas Brothers and other kid bands.

Performing is a way of life for teen musicians Max and Alex Karafilis.

"I've kind of just really put all my time into this and we're going to see where it goes, where it takes us," said Max.

The brother and sister act have been jamming together since they were small children.

"It's just amazing. It's just the most incredible feeling. You just get the biggest rush of adrenaline and all of our friends come out to see us and we just have a great time," said Alex. "It's just awesome."

During the Christmas season, Beyond Chaotic played songs from their 2019 debut album "Can't Be Good" for shoppers at Wiregrass Mall. 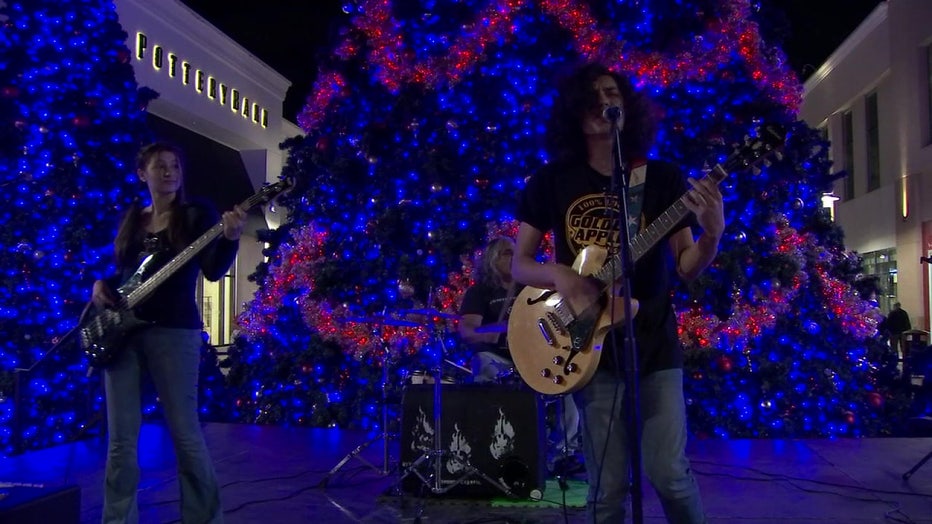 Beyond Chaotic performs at Wiregrass Mall

"I pretty much wrote and recorded my own album independently. I played guitar, bass, drums and vocals and pretty much doing the same thing for album two," explained Max.

They have played more than 100 shows and they were an opening act for the 2019 Gasparilla Music Festival.

"It's just a lot of work, we found out, because at first, you know, you're sitting in your room thinking, 'Oh yeah, we're just going to become rock stars,' but there's a much longer process," added Max. 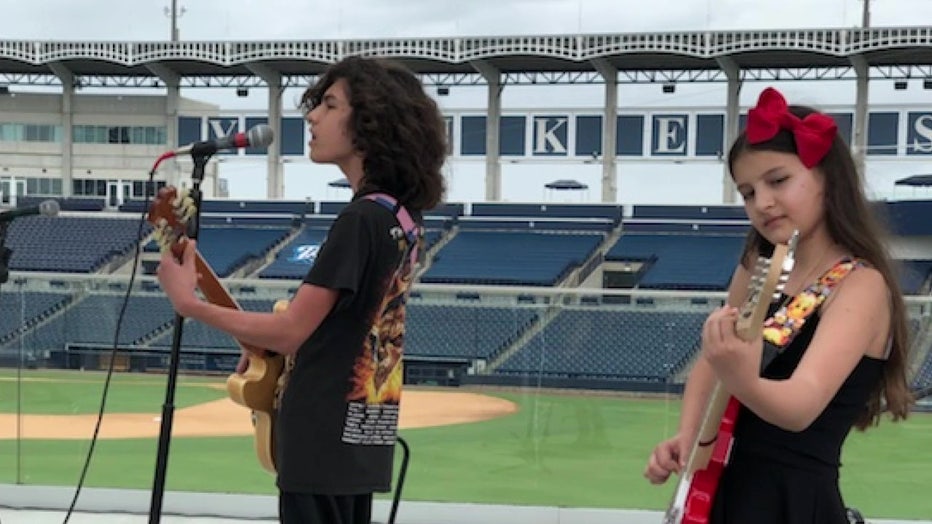 The duo has big aspirations.

"Music is pretty much my entire life. It's really my first love. It's the thing that makes me the happiest. And honestly, I wouldn't have it any other way," said Alex.

Beyond Chaotic is working to fulfill their dreams of making it big. Max and Alex have won many competitions for their music. Learn more and listen at beyondchaotic.com.