Students get creative with trash

TAMPA, Fla. - A new exhibit at The Florida Aquarium is putting trash on display to highlight conservation. K-12 students across Hillsborough County used their creativity to turn trash into artwork with a powerful and inspiring message, raising awareness about the harmful effects of trash in the oceans.

The entire effort has been in the works for months, after a massive beach cleanup on Anna Maria Island in January. Approximately 1 ton worth of trash and debris was recovered by divers with Force Blue and volunteers during Super Bowl LV NFL ‘Green Week’ in January.

The temporary student art exhibition which features 24 pieces of artwork is called A Lasting Legacy in Tampa Bay: Conservation Inspiration through Art.

The exhibition will be open to the public with a general admission ticket through September 18. 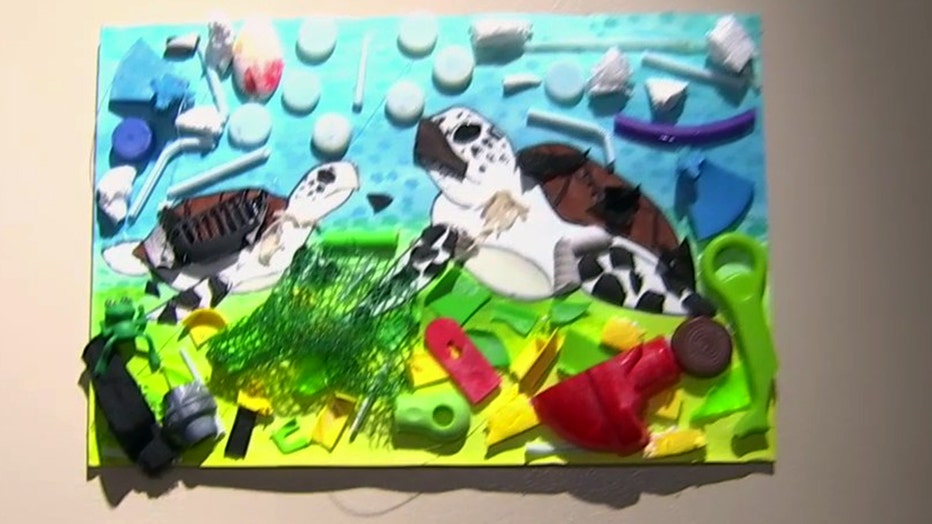