TAMPA, Fla. - After searching for more than 30 years, Cheryl Jackson finally found her biological family just in time to celebrate her 65th birthday.

"I'm overwhelmed," said Jackson. "I'm about to cry can't help it. This a good birthday!"

Jackson was born in Japan in 1957. Her father was an American soldier and her mother was Japanese.

"She was born at a time when it was just not done," said Denice McDonald, Jackson's sister. "You did not marry someone from the country that you were occupying then, and when they got close to them, they shipped them back to the States. They shipped them away." 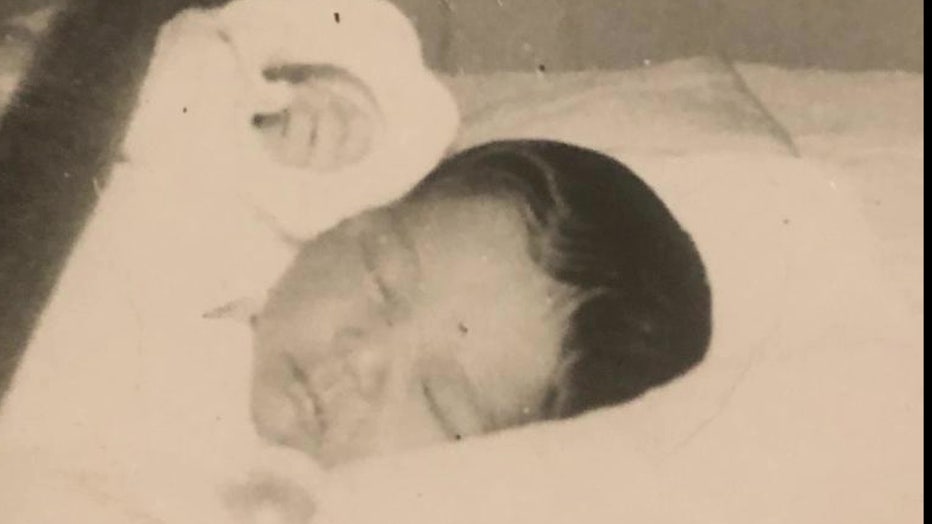 A year later, Jackson was adopted by an American Air Force couple. She was 13 months old when they brought her to the United States. Now, decades later, Jackson found her brother and two sisters on a DNA website service.

"It really feels good," Jackson shared. "It really does. To know all these years, I couldn't find it, and I found them just before my 65th birthday. It took me a long time."

Her brother Eric Banks, said, "I'm beyond happy because I've known, I've heard stories, but I've never known no facts. And to be able to find her now…It feels great, actually. It just feels great." 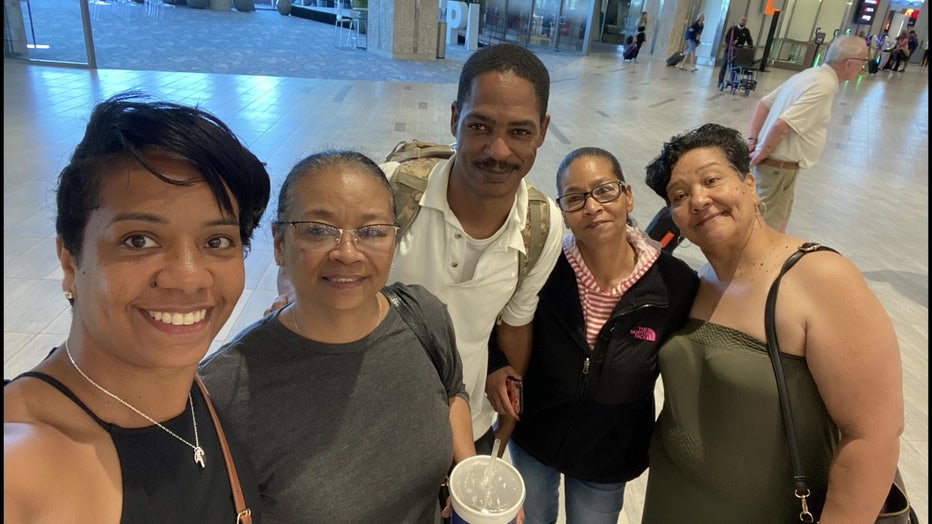 Felicia Johnson, Jackson's sister, added, "Just being able to be in her presence and get to know her and know that she's in hands. Reach Now, it's just, I can't even describe it."

Jackson's daughter Lea says her mother's search to find her family has been stressful. 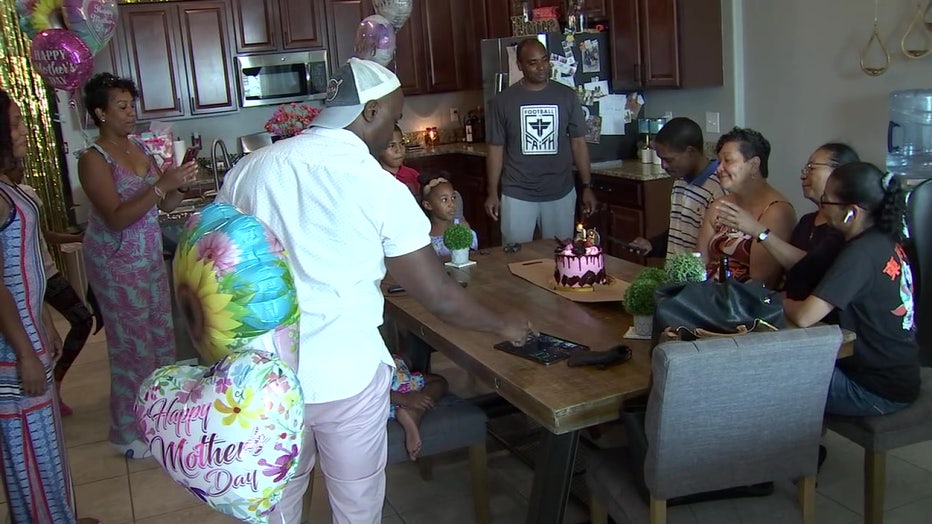 A dream that has come true.

Jackson’s siblings live in St Louis and she says she can't wait to meet the rest of her family.