ST. PETERSBURG, Fla. - At 59 years old, Donna Hanson is celebrating her lifelong dream of becoming a nurse. It's been her passion since she was a child.

Her journey to become a nurse initially started after high school, but when she had two sons – one with special needs – Hanson didn't have time for nursing school.

"Mainly because after having my second child, he was born at 29 weeks. He had a lot of disability issues. He's developmentally delayed. He has cerebral palsy," Hanson said. "So there was a lot of doctors and physical therapy, just different things that I had to do with him. So I put it off."

She got a job working in the medical field. When she finally had time to go to nursing school, there was another family tragedy. 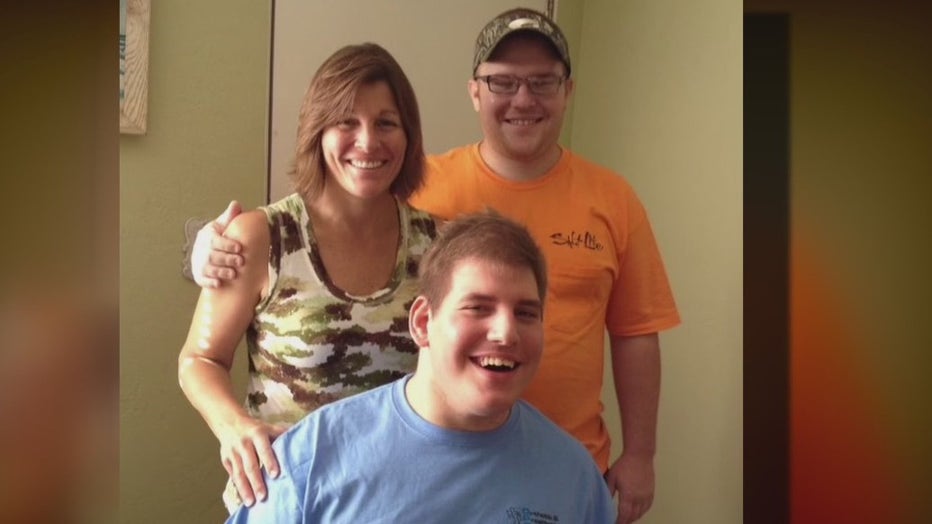 "I lost my oldest son. So I tried to come back and, you know, finish my program. And I ended up failing, which is a disappointment," Hanson said. "But I felt like God was telling me, you need to stop. Take a deep breath."

After her son's death, Hanson took in his daughter, who was 11 months old when he died.

Hanson said watching her son Wesley battle through his disabilities gave her the strength to finish school. 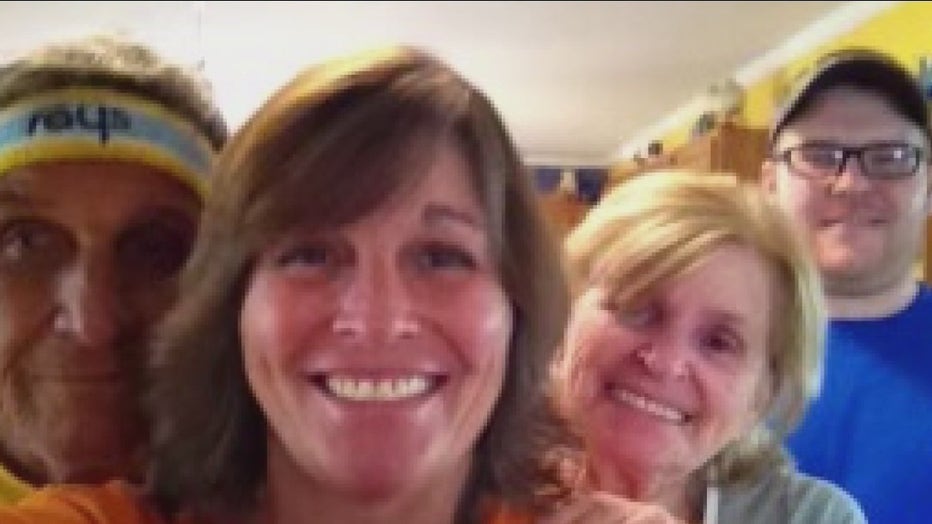 "He was one that really pushed me. Seeing all the nurses, the therapists, the different things that he had gone through surgeries and be an inpatient," Hanson said. "I wanted to give back. So that's basically one of the reasons I wanted to come back."

"I just feel like being a nurse is like being a hero in somebody's life because you can make a difference by just being there and listening and doing what you're supposed to do to help them get through their times," Hanson said. 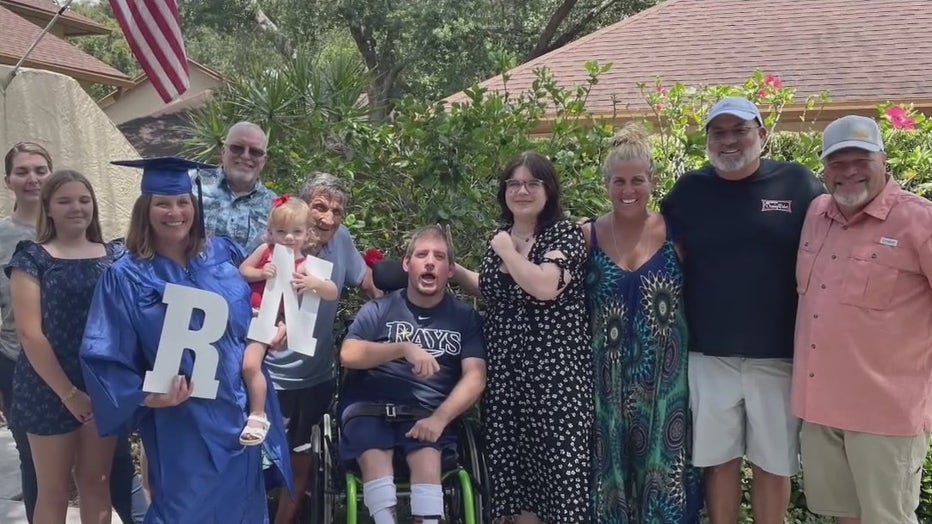 Times in which she thought she wouldn't be able to accomplish her goal.

"It's rough. There's a lot of ups, downs, a lot of times that you're crying, you're cussing, you're like, what am I doing? Why am I even putting myself through this?" She said.

Though her journey was long, it's one Hanson is proud of.

"If you think that you can accomplish something, don't keep putting it off like I did, even though it's okay because you can still accomplish it. You just have to stick with it," Hanson said.