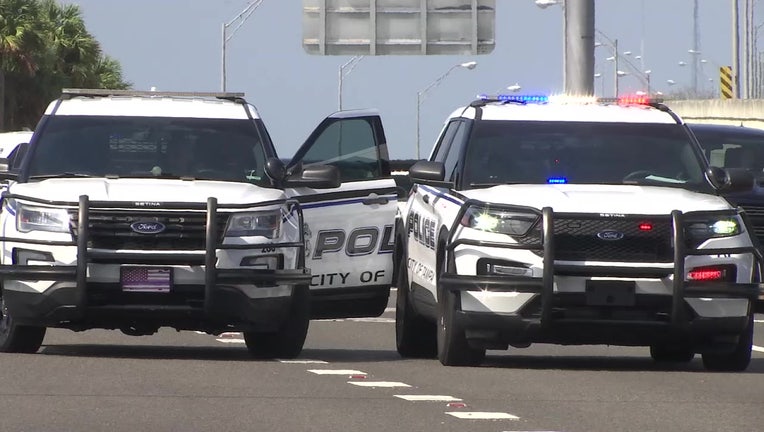 A cyclist was hit and killed by a vehicle Saturday morning on Gandy Blvd.

Police say a vehicle struck a bicyclist in the 5100 block of Gandy Boulevard, which is on the east side of the Gandy Bridge on Saturday morning.

Two of the three eastbound lanes of Gandy Blvd. were closed for several hours, but have since reopened.